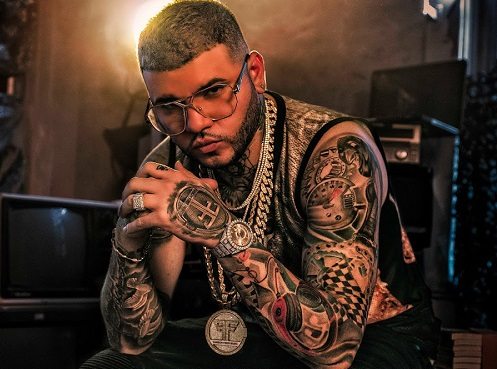 The 26-year-old Puerto Rican singer and songwriter began his career at the age of 16 by posting his music on the social networking website Myspace and creating a massive fan base.

He also has been nominated an incredible 16 times for Billboard Latin Music Awards, winning 2015’s Latin Rhythm Song of the Year for “6 AM” with J Balvin. The young star also has his own clothing line, Carbon Fiber Clothing.