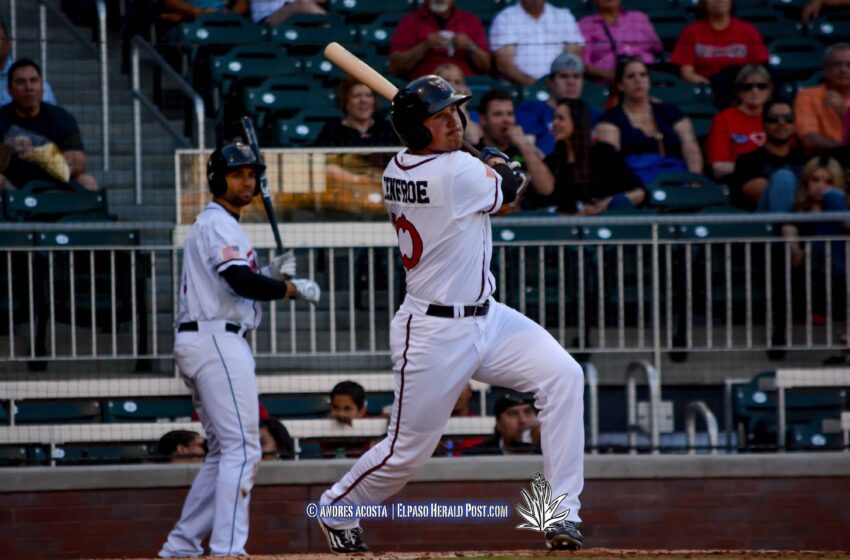 The El Paso Chihuahuas trailed 5-0 early but came back to win substantially by a 17-6 score Wednesday against Las Vegas. It was El Paso’s biggest comeback and largest margin of victory in 2016.

The club’s 17 runs broke the team record for runs in a game, eclipsing the 16 runs El Paso scored against Sacramento on July 23, 2014.