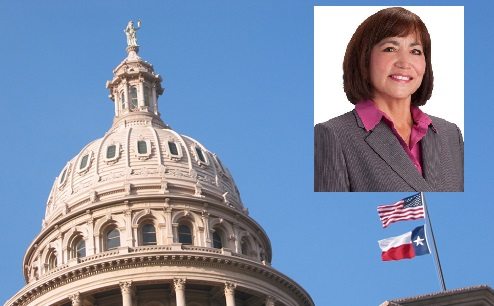 AUSTIN – After a debate that stretched into the early morning hours, the Texas House passed the so-called “sanctuary cities” bill on a party-line vote this afternoon. State Representative Lina Ortega issued the following statement:

“SB 4 is discriminatory legislation that will further marginalize our immigrant communities and place an undue burden on local law enforcement,” Rep. Ortega said.

Recent court rulings on redistricting and voter ID have found that the Texas Legislature has intentionally discriminated against Hispanics and African Americans. SB 4 follows this pattern of discriminatory intent and opens the door to further racial profiling of minorities. SB 4 now moves to the Senate for approval or appointment of a conference committee.