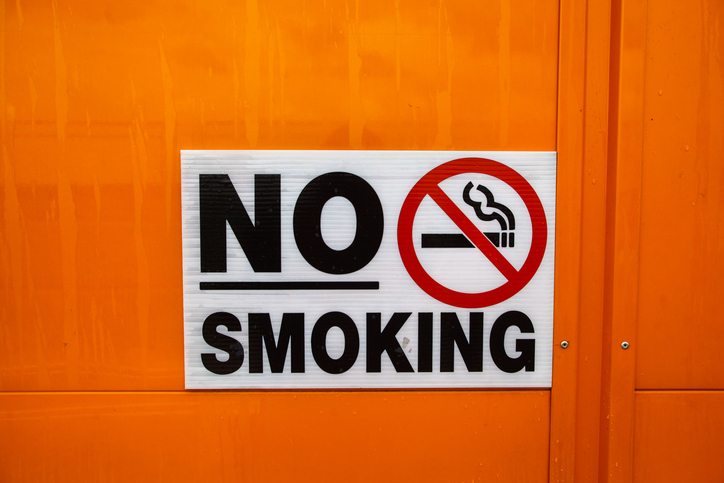 AUSTIN, Texas – Texas gets billions of dollars each year from the 1998 Tobacco Master Settlement Agreement, but a new report says it spends much less than what the Centers for Disease Control and Prevention recommends on smoking-prevention programs, for which the money was intended.

According to the report, the Lone Star State has spent just $10.2 million out of the almost $2 billion it received this year to prevent tobacco use. Despite that, said JoAnna Strother, director of public policy for the American Lung Association of the Southwest, Texas has been effective at using its settlement money to develop smoke-free ordinances.

“In Texas, they don’t have a statewide smoke-free law,” she said. “They do have about 52 local ordinances of cities and towns going smoke-free and protecting a lot of people, not just those who smoke but secondhand smoke, which is also important as well.”

The report, “Broken Promises to Our Children,” was produced by a coalition of health advocacy groups.

Strother said she is hopeful that the Texas Legislature will pass a statewide smoke-free law when it meets next year. She said anti-smoking advocates also are backing a measure to raise the age to buy tobacco products to 21.

The report ranked Texas 38th nationwide in funding programs to prevent kids from smoking. John Schachter, director of state communications for the Campaign for Tobacco-Free Kids, said state legislatures routinely raid their Tobacco Master Settlement money for other purposes, and Texas is no exception, only spending about 4 percent of its settlement money on reducing tobacco use.

“Overall this year, the states will collect over $26 billion from the state Tobacco Settlement and tobacco taxes,” he said, “but they’re currently only spending $492 million – that’s less than 2 percent – to fight tobacco use.”

He said the report shows about 10 percent of Texas high school students currently smoke, and about 14,000 kids will become smokers this year. It also said tobacco use kills 28,000 Texans each year, at a cost of $8.8 billion in health care.

The report is online at tfk.org/statereport.