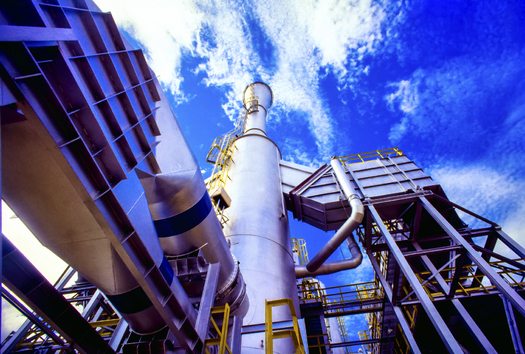 AUSTIN, Texas – Preventable breakdowns and maintenance errors are causing chemical plants across Texas to spew tons of toxic substances into the air each year, according to a new report.

“The pollution includes things like benzene, which is a known carcinogen,” he said, and “soot pollution, which can bypass your nose and throat and go deep into your lungs and bloodstream, causing heart attacks, lung disease, even premature death.”

Metzger said the groups compiled the “Breakdowns in Air Quality” study from incident reports filed with the Texas Commission on Environmental Quality, and believe the agency often is too lenient with polluters. TCEQ officials have called the report “untrue” and “misleading,” saying they act consistently within the state’s regulatory framework.

Metzger said the report lists the top 10 worst industrial polluters in Texas for each of five different pollutants. He said it also shows how the state’s major cities compare in terms of pollution caused by plant malfunctions.

“In most cases, these malfunctions and maintenance pollution are entirely preventable,” he said. “If the companies invested the money and took the time and made the effort, they could dramatically reduce the pollution.”

Metzger said the report contains a list of recommendations for solving the problem, but added that, in his experience, consistent enforcement of state and federal laws — with appropriate financial penalties — is the most effective way to rein in polluters.

The report is online at environmenttexas.org