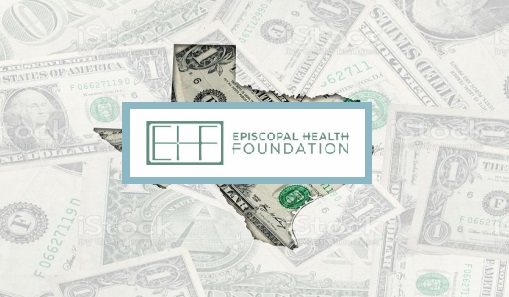 New research estimates by 2030, the economic costs of health disparities in Texas could increase to $3.4 billion in excess medical spending, $6.1 billion in lost productivity and 551,000 lost life years valued at $28 billion. | commonealthfund.org

AUSTIN – By now, health disparities between white Americans and minorities who contract COVID-19 are well documented, but the economic toll to a state such as Texas is just being realized.

A new report from the Episcopal Health Foundation shows without Medicaid expansion, those costs could increase dramatically by 2030.

Elena Marks, president and CEO of the foundation, said significant pre-existing health differences for Black and Hispanic residents in Texas have led to higher COVID-19 death rates plus billions of dollars of increased spending.

“COVID is just shining a light on what’s been there from the beginning, that we have these very different health outcomes for different groups,” Marks explained.

The report found there would be 5,000 fewer COVID-19 deaths in Texas if Black and Hispanic residents had the same mortality rates as Caucasian residents. It also said health disparities cost Texans nearly $8 billion in excess medical spending and lost productivity.

Marks asserted part of the disparity in health care is lack of access, and can be traced back to a decision by Texas lawmakers not to expand Medicaid.

She pointed out there’s evidence of success for doing so in other states and would mean better health outcomes and economic benefits for Texans.

“For many of these people, the only opportunity they have to get affordable health insurance is if there’s an expansion of the current Medicaid program in Texas,” Marks contended.

Marks noted the billions of dollars in federal funds available to Texas through Medicaid could aid the challenging state budget situation ahead because of the pandemic. But some lawmakers have argued a “Texas solution” is needed rather than Medicaid expansion.

In addition to having more underlying health conditions that contribute to COVID-19, the report found people of color in Texas are more likely to work front-line service jobs, live in crowded and multigenerational housing and rely on public transportation. 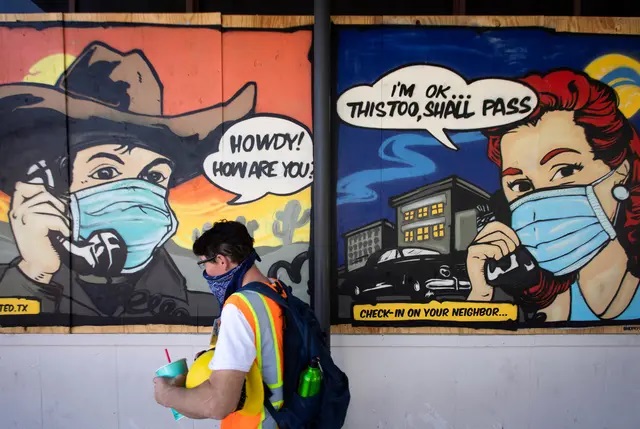 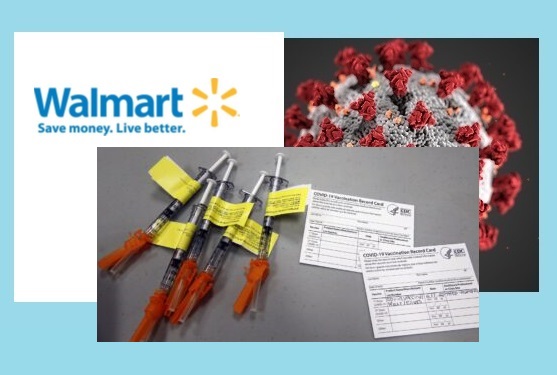