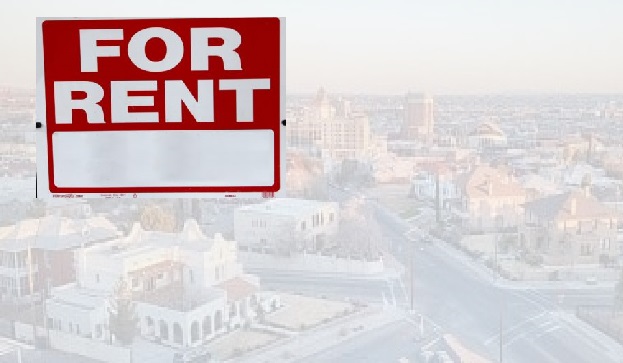 According to a new report from RentCafe’, rental activity makes a comeback to pre-pandemic levels, and El Paso is right in the thick of the trend.

Overall, looking at the first half of 2021, renting activity saw an upswing of 13% compared to the same time of last year.

Here’s a glimpse of the rental activity in El Paso:

Renting activity is back to pre-pandemic levels — up 13% in the first half of 2021 compared to the same time last year — and two groups of people are primarily responsible for it.

Specifically, analysis of nationwide rental applications by age groups showed that the main players who propelled this renewed activity were Zoomers, who accounted for the largest increase in applications for apartments — 39% compared to the year prior — most of whom were entering the rental market for the first time. When we consider renters by income, those who earned upwards of $100,000 were the most active this year, with 34% more than last year. 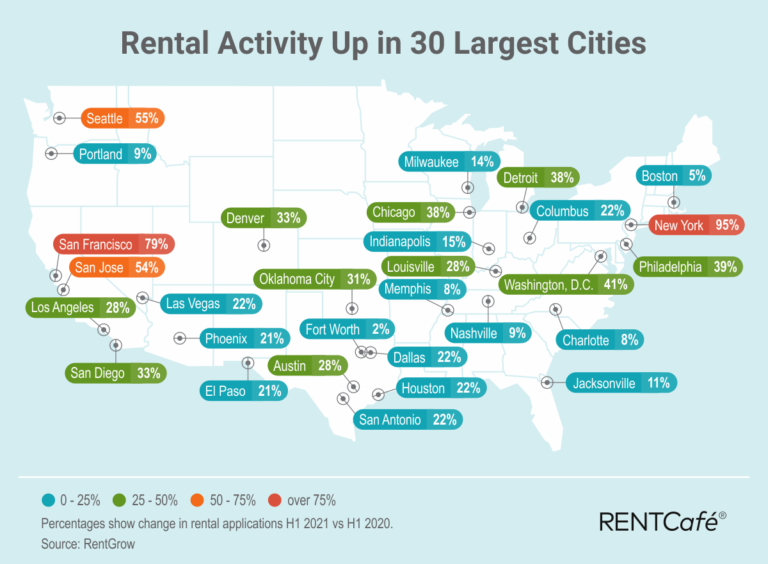 To see the complete picture of what renting looks like in the aftermath of the pandemic, RentCafe researchers extracted in-depth market and demographic insights by analyzing 2.5 million nationwide renter applications from RentGrow.