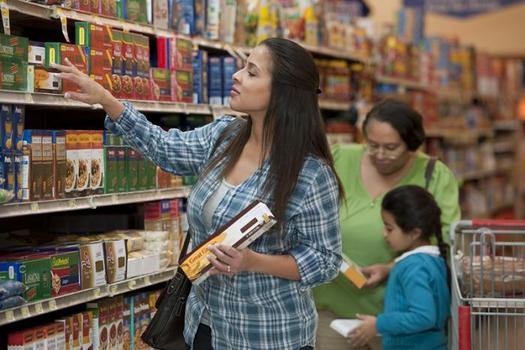 AUSTIN, Texas – While the state’s economy has improved in recent years, a new report says 1 in 6 Texas households still struggles to avoid hunger.

Statistics from the U.S. Department of Agriculture show more than 15 percent of households in the state experienced food insecurity in 2015, meaning they faced hunger or sought assistance to avoid it.

“There are definitely areas of the state and populations where we see a greater extent, greater degrees of food insecurity,” she states. “But really, the underlying factor of economic insecurity for everyone – lack of enough resources to afford food – and that’s the underlying problem.”

The USDA defines food insecurity as being without reliable access to a sufficient quantity of affordable, nutritious food at least once during a year.

The report puts the rate in Texas well above the national rate of 12.7 percent.

Cole says 1.5 million Texas households are food insecure, more than any other state except California.

The USDA report, published this week, found that most families in the U.S. that face hunger do so because of poverty, rather than a lack of access to nutritious foods.

Cole says although unemployment is down in Texas, food insecurity remains a major problem.

“The big take away is obviously, we’ve seen improvements in our economy, so why are people at the lower end of the economic ladder still struggling? ”

She says extending programs such as SNAP, also known as food stamps, and free school lunch programs are important short-term solutions, but more can be done.

“The underlying factor is economic insecurity,” she states. “So, if we want to really decrease food insecurity and make sure that every Texan has the opportunity to get ahead, we have to deal with the economic access.”

Feeding Texas is a coalition of 21 food banks that provide assistance in all 254 counties in the state. 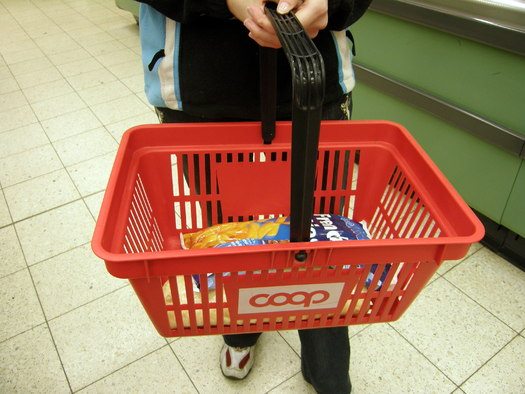