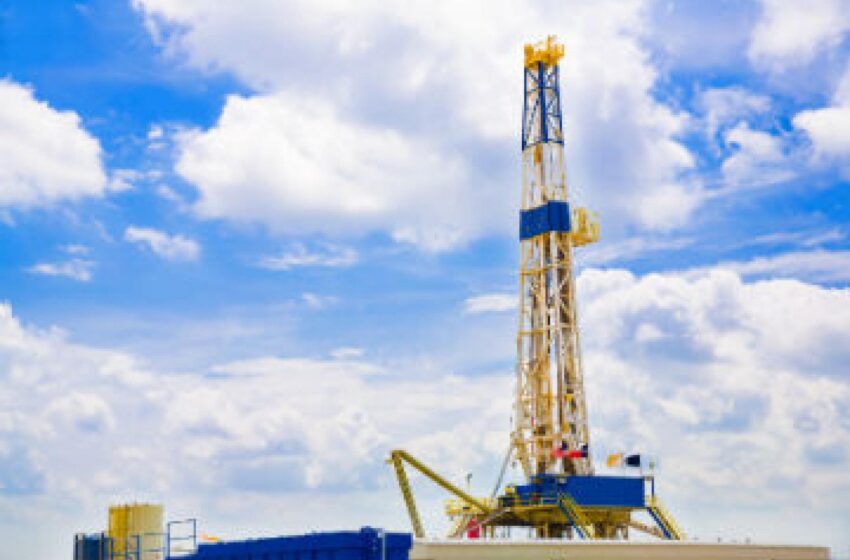 AUSTIN – Fracking for oil and gas on one million acres of land owned by the University of Texas system has a substantial impact to the environment and public health, according to a first of its kind report by Environment Texas Research and Policy Center and Frontier Group.

The groups were joined by student leaders at UT Austin and UT San Antonio and the Lone Star Chapter of the Sierra Club in calling on the University Lands office to end the worst practices of fracking and write strong environmental protections in to leases they sign with oil and gas companies.

“Fracking of thousands of wells on university-owned land in recent years has consumed enormous quantities of water, introduced vast amounts of toxic chemicals into the environment, and threatened land that is valuable to the environment and wildlife,” said Luke Metzger, one of the report’s authors and Director of Environment Texas Research and Policy Center. “If UT is going to continue to allow fracking, it must, at the very least, act immediately to eliminate the worst industry practices and safeguard the environment and public health.”

The report found that as many as 4,132 wells drilled on university-owned land in west Texas since 2005 have been subject to high-volume hydraulic fracturing or “fracking.” The drilling has had significant impact to the environment, including:
·         Use of at least 6 billion gallons of water amid a historic drought in which Texans were asked to scale back water use

·         Use of vast quantities of toxic chemicals, including 8.5 million pounds of methanol, which is suspected to cause birth defects

The report also found that the oil and gas industry has spilled at least 1.6 million gallons of pollution on UT lands. Cleanups are not yet complete at five of the spill locations.
The group called on the University Lands Office to review best practices around the nation and write strong environmental protections into leases with oil and gas companies, including:
·         Prohibiting drilling on lands with special environmental value, such as Diablo Plateau, the Pecos River watershed, and all land that is habitat for migratory birds and endangered species

·         Strong clean air standards that minimize methane leakage, including minimizing the use of flaring and fully prohibit venting except in rare circumstances.

“Students are alarmed by the growing environmental crisis resulting from our reliance on fossil fuels,” said Xavier Rotnofsky, President of the UT Austin Student Government. “We expect UT to be a leader in minimizing damage to our environment. We’re making progress here on campus through installation of solar panels and use of reclaimed water. UT should show the same leadership with the oil and gas operations.”

Rohit Mandapalu, Vice President of the UT Austin Student Government, expressed optimism that the University would take these recommendations seriously, pointing to comments made earlier this year by UT Chancellor McRaven who told an audience at a Texas Tribune event that he would support stronger environmental standards as part of UT oil and gas leases.

Mandapalu also highlighted the UT System sustainability policy which directs institutions to “pursue the goal of reducing greenhouse gas emissions” and “encourage suppliers to demonstrate environmental stewardship.” “UT should bring these oil and gas operations in line with our stated values on sustainability and climate impact,” said Mandapalu.

“UT can and should require oil and gas producers to follow cost-effective and achievable best practices it allows fracking of its lands,” noted Cyrus Reed, Conservation Director of the Sierra Club’s Lone Star Chapter. “For example, UT should require that all producers implement leak detection and repair programs, recycle their water, and utilize technologies like vapor recovery on storage tanks and no-bleed pneumatic devices when moving their product.”

“Fracked wells on University Lands pumped 275 million pounds of chemicals deep underground,” said report co-author Jeff Inglis, a policy analyst at Frontier Group, a non-profit public policy think tank. “Some of those chemicals come back up to the surface, creating toxic waste. And some of them stay underground, where they can contaminate our drinking water. Either way, they’re a danger to the Texas environment.”

A copy of the full report may be read HERE. Metzger co-authored the report with Jeff Inglis of the Frontier Group. You can still sign and share an online petition calling for no fracking on UT land next to El Paso County.