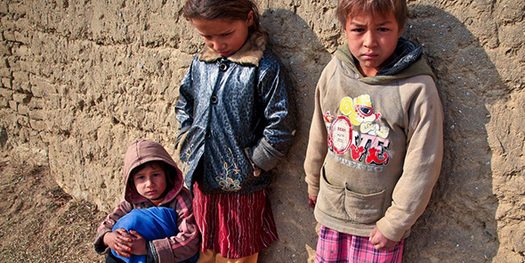 FE, N.M. – Despite gains in other areas, New Mexico children are ranked last among the 50 states for their high poverty rate, according to the annual KIDS COUNT report. The latest data, released today, shows that of the 16 factors cited, New Mexico kids made gains in a few areas, including a decline in teen births and higher graduation rates.

Garcia says there are a number of programs the state could implement or strengthen to help children thrive, including more funding for early childhood education and enrolling more children in health insurance programs.

She adds the state must work with their families to improve children’s lives. She says steps like raising the minimum wage, capping interest on predatory lending and increasing the working family’s tax credit could all make a difference.

“Substantial gains can be made by what is called a ‘two-generation approach,'” says Garcia. “So, you work with the adult in terms of increasing their education, but we also work with the children, in terms of programs like early childhood education.”

Garcia says New Mexico Voices for Children is calling for more money from the Legislature for pre-kindergarten, including putting a constitutional amendment before voters to add a one-half-percent tax to fund early education.