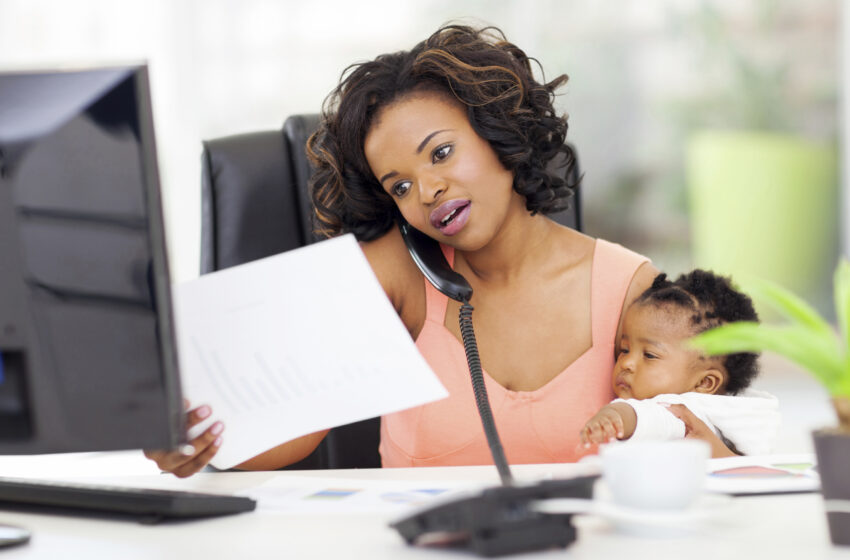 AUSTIN, Texas – Single mothers and women of color stand to gain the most from the Obama administration’s new overtime rules. That’s the conclusion of a new study by MomsRising and the Institute for Women’s Policy Research.

The new rules would raise the threshold for overtime eligibility to workers making slightly more than $50,000 a year, more than twice the current limit. Report co-author Jeff Hayes with the institute said that, on average, women who work overtime could bring home up to $227 more each week.

“Among women that work more than 40 hours, women of color and single moms work the most hours,” he said. “If they were to get their time-and-a-half – which is what the overtime rule would provide to them, compensation for those extra hours – it turns out to be quite a bit of money.”

The Economic Policy Institute estimates that more than 40 percent of salaried workers in Texas would qualify. Business groups claim the new Labor Department rules could drive up labor costs and send salaried workers back to punching a clock.

The report found that currently, more than 8 million workers who regularly put in more than 40 hours a week are exempt from overtime. Hayes said nearly half of all working single mothers and women of color – and more than three in five women in service and administrative jobs – would become eligible for overtime under the new policy.

“White-collar jobs are the most likely, then, to slip through the net, to get what we call ‘misclassified,’ ” he said. “And people in the U.S. tend to think that, you know, being salaried equals being exempt from these rules, and that’s just not quite true.”

The U.S. Department of Labor is taking comments on its proposal until Sept. 4 at regulations.gov. The National Retail Federation has asked the agency to extend the comment deadline by 60 days.

The IWPR report is online at iwpr.org. The EPI report is at epi.org.