Since 1950, the decline of union membership has been followed by a dramatic rise in the share of income brought home by the top 10% of earners. (Liz West/Flickr)

AUSTIN – Texas is tied with Virginia for the third-lowest union membership rate in the country at 4%, according to a new report from the Center for Public Policy Priorities.

Report author Jonathan Lewis says the drop in the number of workers protected by unions has resulted in significant losses in real wages, health care coverage and retirement savings.

“The decline of union membership has made life harder for middle and working class Americans,” he asserts. “And these are the folks that are really the backbone of our economy.”

The 1947 Taft-Hartley Act paved the way for states, including Texas, to pass so-called right-to-work laws, which prohibit private sector unions from requiring workers protected by a union contract to pay dues.

In 2018, the U.S. Supreme Court dealt an additional blow to organized labor by ruling that dues could not be mandated for public sector workers protected by unions.

Among full-time workers in 2019, union members had a median income of more than $10,000 above workers who did not belong to a union.

Lewis says in addition to negotiating for fair compensation, unions can help protect against race, gender, and other forms of discrimination, sexual harassment, whistleblower retaliation and unsafe work conditions.

“A lot of folks have bought into this narrative that unions are bad for the economy, and bad for business,” he states. “Unions provide protections that actually strengthen business operations.”

Lewis adds that the Center for Public Policy Priorities is doing its part to return the balance of power to the hands of the workers driving the state’s economy. Earlier this month, the Austin-based nonprofit organization announced that staff had voted in favor of becoming a union shop. 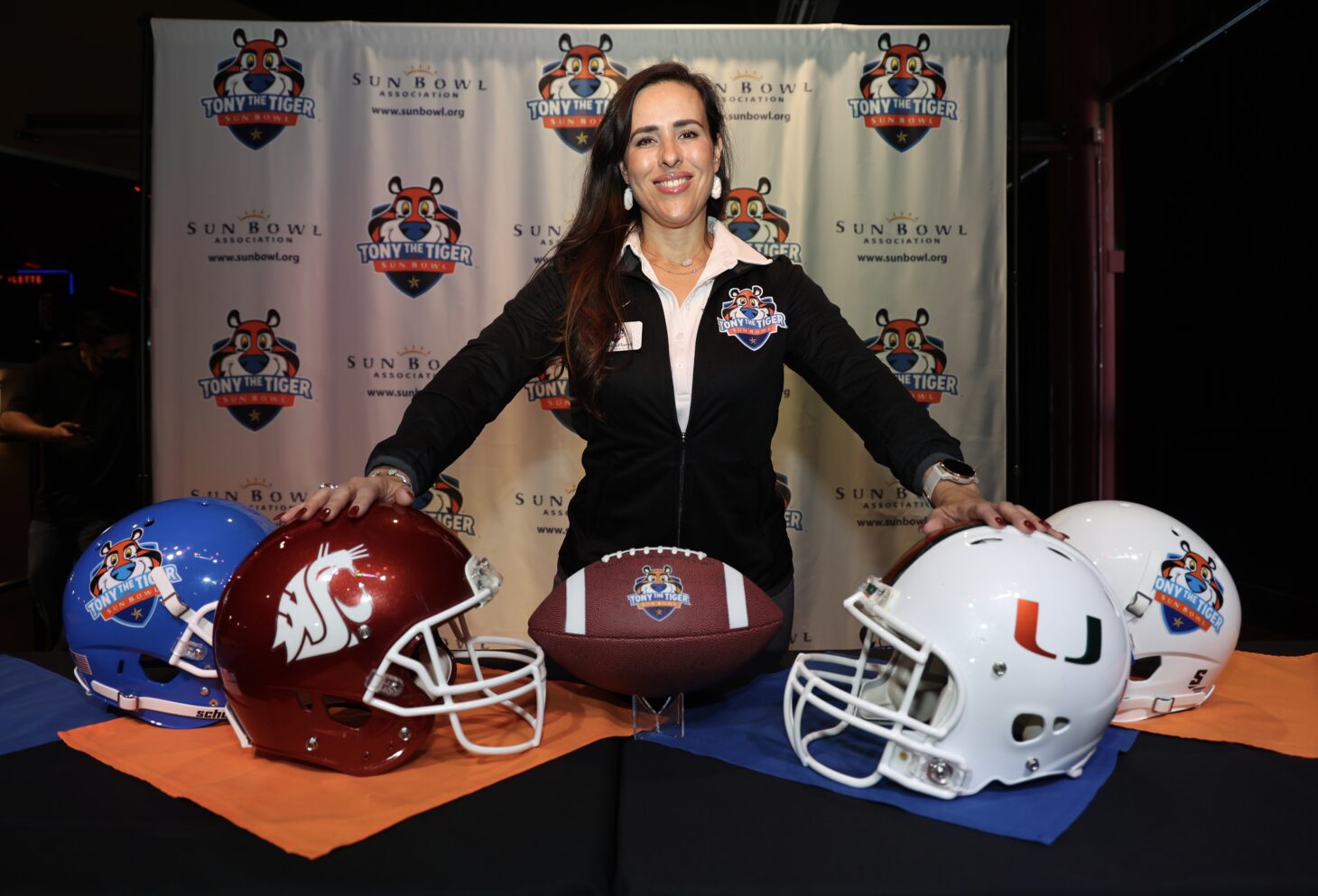