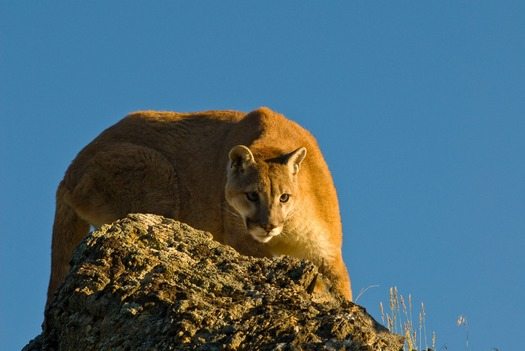 PHOENIX – Thousands of rare mountain lions have been killed in the past decade by trophy hunters, according to a new report. The Humane Society of the United States lists Arizona among the top five states where the big cats, also known as cougars, have been hunted and killed.

Wendy Keefover, carnivore protection manager with the group, says the majority of mountain lions are killed so they can be mounted for display, or their pelts used for rugs. “Twenty-nine thousand mountain lions killed over the past decade, which is a jaw-dropping number given how rare these cats are on the landscape because they require really big home ranges,” says Keefover.

The plight of big-game animals was publicized last year when “Cecil,” an iconic African lion, was killed in Zimbabwe by an American trophy hunter, setting off a firestorm of controversy. The Humane Society report says of the total number of mountain lions killed between 2005 and 2014, almost 2,900 were in Arizona, fifth among the states behind Idaho, Montana, Colorado and Utah.

Keefover says trophy hunters or their guides often use packs of radio-collared dogs to corner or tree the cougar, making for an easy kill shot. Her group believes most states that allow big-cat hunts, mostly in the western U.S., do not properly monitor their mountain lion populations.

“The states are doing a really poor job of managing this very iconic, rare species,” says Keefover. “Arizona allows just basically unlimited persecution in some of the game-management units, a year-round season, multiple bag limits and things like that.”

The Arizona Game and Fish Department says the state’s estimated population of 2,500 to 3,000 mountain lions is not endangered or scarce, and that their only known threat is human encroachment.

Big-game hunting is a multi-billion-dollar business worldwide, and many hunters believe that their sport contributes to conserving the species. 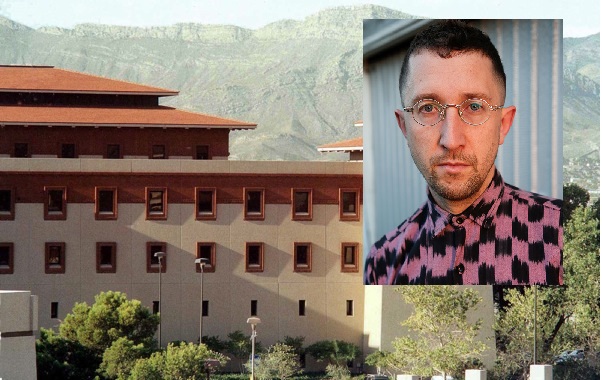 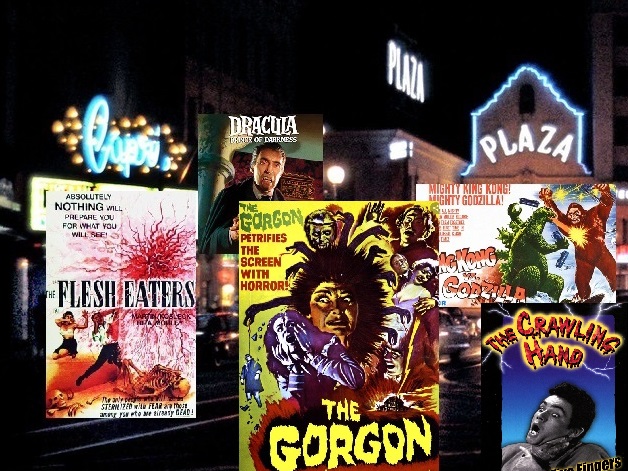