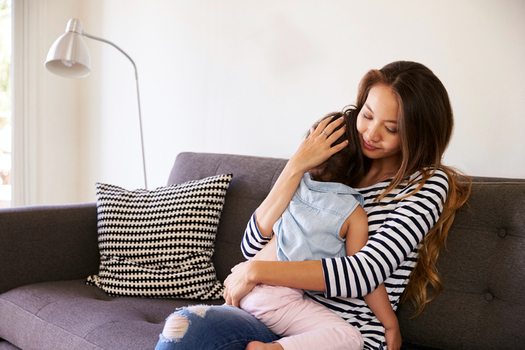 DALLAS – About 17 percent of all women and girls in Texas live in poverty, according to a new report. The Dallas Women’s Foundation has issued a report titled “Economic Issues for Women in Texas” that shows women still make less money than men, struggle to raise their families and continue to face gender bias.

Roslyn Dawson Thompson, president and chief executive of the foundation, says the study shows that a woman in Texas is much more likely to be poor than a man.

The report, produced by the Center for Public Policy Priorities for the foundation, examines economics for women as they relate to employment, child care, higher education, housing and health insurance. She says the foundation reports on the economic status of Texas women every three years.

Thompson says a major factor is gender bias on the job. She says workplace policies, such as paid family leave, dependent-care reimbursements and flex time, can make a big difference for both a working woman and her employer.

“Study after study shows – and so does ours – that workers that have those benefits remain in the jobs, stay longer, advance better, and the company is better off having preserved that worker, that woman, then having lost her,” she explained.

“There is a kind of implicit gender bias that we still have to kind of acknowledge and work with to be able to advance women at the same level that we can advance our men,” continued Thompson.

She adds that the report shows that statistics are worse for women of color, showing that Hispanic and African-American women are much more likely to live in poverty than are white or Asian women.