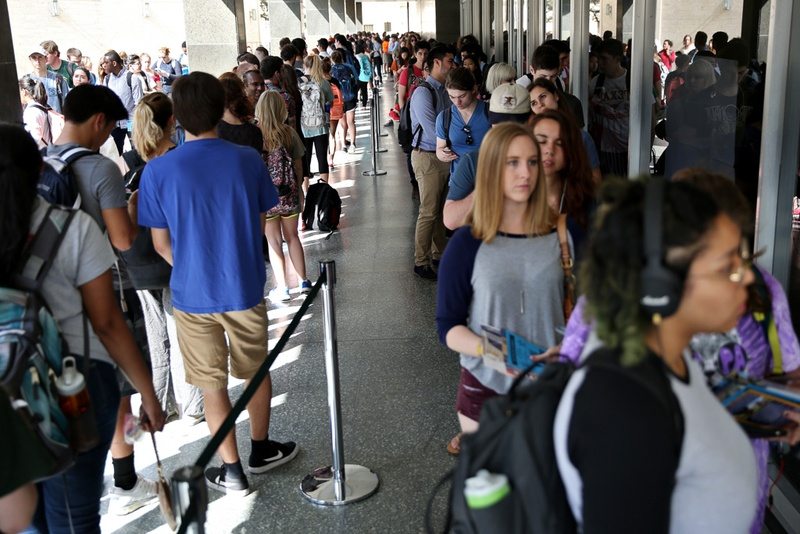 Voting turnout in Texas surged on Tuesday with the highest number of Republican voters making it to the polls for the party’s primary in more than a decade, thanks to a volatile presidential party contest and the state’s earlier position in the nation’s primaries.

“It’s wild and crazy,” said Toni Pippins Poole, Dallas County Elections Administrator. “This is the first time in 20-odd years we’ve had such an early primary and the main candidate for each party has not already been decided.”

With 40 percent of the precincts reporting, there were 1.6 million Republican ballots cast in Texas, outpacing the 2012 Republican primary total of 1.4 million. With 45 percent of precincts reporting in the Democratic primary, 703,377 ballots were cast, besting the 2012 totals but falling far short of the 2.8 million Democratic ballots cast in the 2008 primary, when the contest between Barack Obama and Hillary Clinton drew strong interest.

Across the state, voters remained in lines hours after the polls officially closed at 7 p.m.

Harris County, the state’s largest county, reported voters still waiting in line after 9:30 p.m., prompting more complaints and problems than usual from the field to the county clerk’s office, said Hector DeLeon, a spokesman for the office.

“This election is different by the number of calls,” he said “We’re seeing something happen out there.”

Dallas County saw its early vote totals double for both Democrats and Republicans. Heading into election day, 53,796 Democratic votes, and 59,050 GOP votes had been cast compared to about half that number for both parties in 2012. On Tuesday, the strong interest continued. Election day voter turnout was so high that the county had to replenish GOP ballots in some precincts because they ran out early, Poole said. (Dallas is one of several counties that offer voters a choice of using paper or electronic voting systems.)

“I think the interest is in the presidential race,” Poole said. “We’re at unprecedented numbers for a primary.”

That trend continued throughout the state, where voting turnout was way up over the number of votes cast in the 2012 primary. In some places it was nearing the record numbers set during the 2008 election when Obama Barack’s candidacy drew more interest than usual.

“We’re way ahead of 2012,” said Jacque Callanen, Bexar County’s Election Administrator, who expected a combined total of early voting and Tuesday ballots to top 200,000. That would fall short of the 2008 primary, turnout which was 275,000 but best the 2012 primary election numbers.

In previous years, more states had held their primaries before Texas. But this year, the Texas primary was earlier in the overall primary schedule.

In Fort Bend County, early voting, while strong, was slow to pick up over the two-week period, particularly in the Republic primary, according to Election Administration John Oldham.

“We expected a big turnout, but we didn’t expect this big a turnout,” Oldham said. 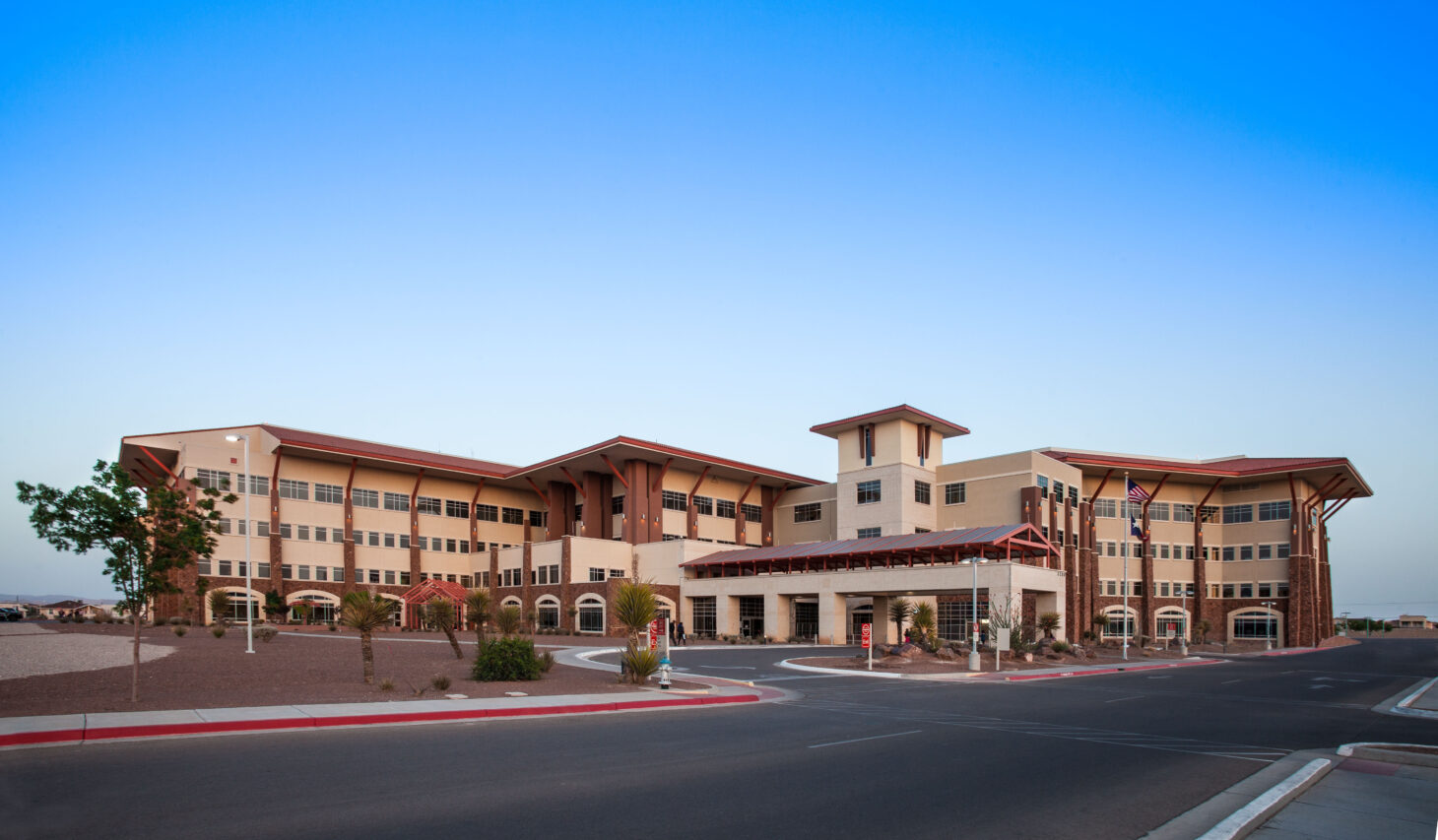