According to CHILDREN At RISK, a research and advocacy think tank, Silva Health Magnet and Transmountain Early College ranked as the No. 1 and 2 high schools in the west Texas region in their recently released Pandemic Edition.

Polk and Tippin also earned fourth- and fifth-place rankings in their category and are the highest rated elementary schools in the county. Hornedo Middle ranked seventh in all of west Texas, according to the group.

The organization reviewed and analyzed three years of data for all public schools from the 2019-20 school year and ranked them accordingly. This included 634 schools in the West Texas region – 129 high schools, 171 middle schools and 334 elementary schools.

In statewide rankings, Silva ranked 14th and TMECHS 21st – the only El Paso area high schools to rank in the Top 25 in Texas.

Douglass Elementary also received a first-place ranking in the PaceSetter Elementary School category. These are Gold Ribbon eligible schools that have shown significant improvements from prior years and on track to becoming a Gold Ribbon School in the future.

CHILDREN AT RISK (C@R) is a 501(c)3 non-profit, non-partisan research and advocacy organization dedicated to addressing the root causes of social problems impacting Texas children through research, collaboration advocacy, and public policy. The organization began in the fall of 1989 when a group of Houston child advocates met to discuss the lack of documentation on the status of children and the absence of strong public policy support for youth. Today, C@R works to improve the quality of life for children across Texas.

For more than a decade, CHILDREN AT RISK has ranked and graded Texas public schools to help parents, educators, and community members understand how schools in their community are performing, and to spark dialogue on the quality of public education across Texas.

This year, when CHILDREN AT RISK would normally be putting out the 2020 School Rankings, but instead released its Pandemic Edition. This analysis is different from previous iterations because very little 2019-2020 academic data is available as a result of COVID-19. This analysis focuses on consistency leading up to the pandemic. 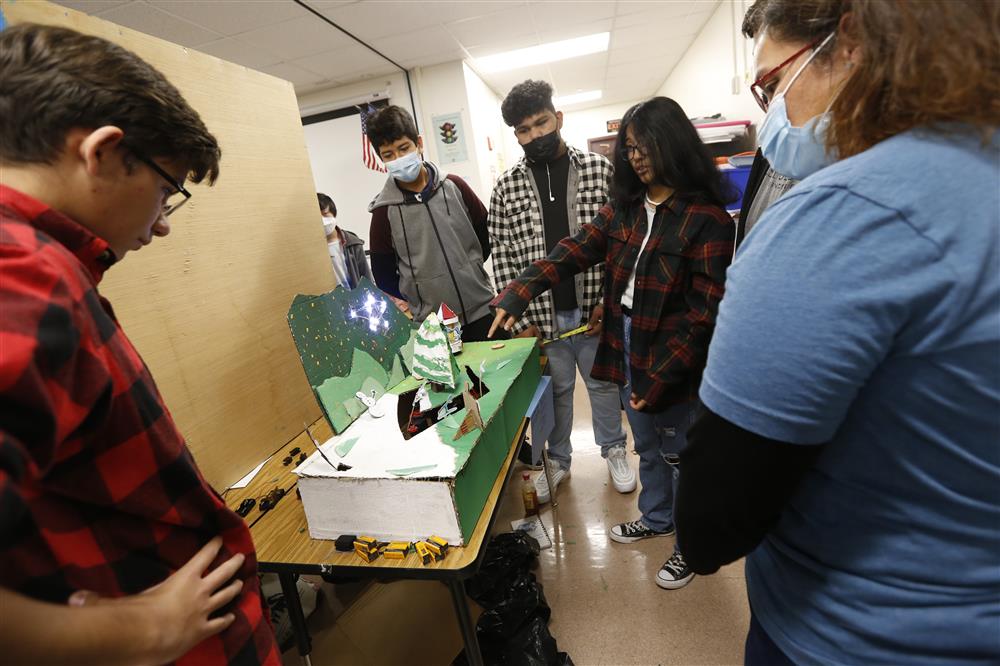