On Saturday, July 31 at 7 pm, fans area again invited to the Rhino Hockey summer, with the Main Camp Black and Orange All-Star game.

Throughout the summer, the Rhinos have hosted several tryout camps to select players for their North American Hockey League team.

Standout players from those camps as well as Rhino draft picks, tenders and other talented free agents are invited to the Rhinos’ Main Camp. Several of these players have already committed to NCAA Division I schools, including Dartmouth College and the Air Force Academy, and have the potential to be future NHL draft picks.

“Main Camp is the key piece to our summer recruiting,” Rhino Head Coach Anthony Bohn explains. “All of our protected players from the Draft, tenders, and free agent players we feel have a chance to make our training camp roster and come to El Paso. The best part of Main Camp is that it’s a collection of efforts by our scouting department and coaches to bring in the best high-character players that have been scouted over the course of the last year.”

The camp started on Tuesday with goalie sessions and will include 17 scrimmage games throughout Wednesday, Thursday, and Friday. By Friday night, coaching staff must determine the 40 best players—out of the 200 who started camp—to compete in Saturday’s All-Star game.

The entire Rhino organization is excited for El Pasoans to see some of the country’s most talented players on Saturday.

“During the Main Camp All-Star game, the intensity will be high and that makes it fun for our staff to evaluate and fans to enjoy. Our fans will get the first glimpse of several players who will be part of the Rhino franchise for years to come,” said Bohn.

Admission is free and seating is first come, first served. The doors will open at 6:30 pm and the puck drops at 7:00. 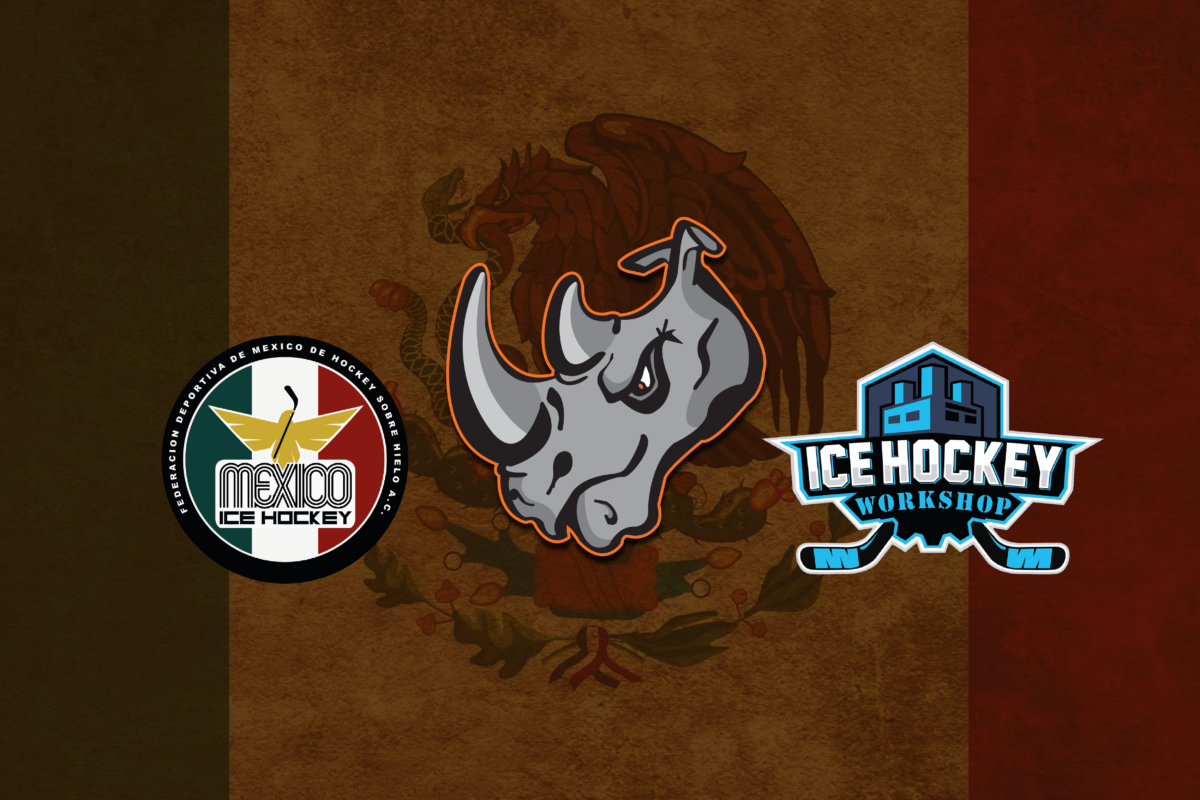