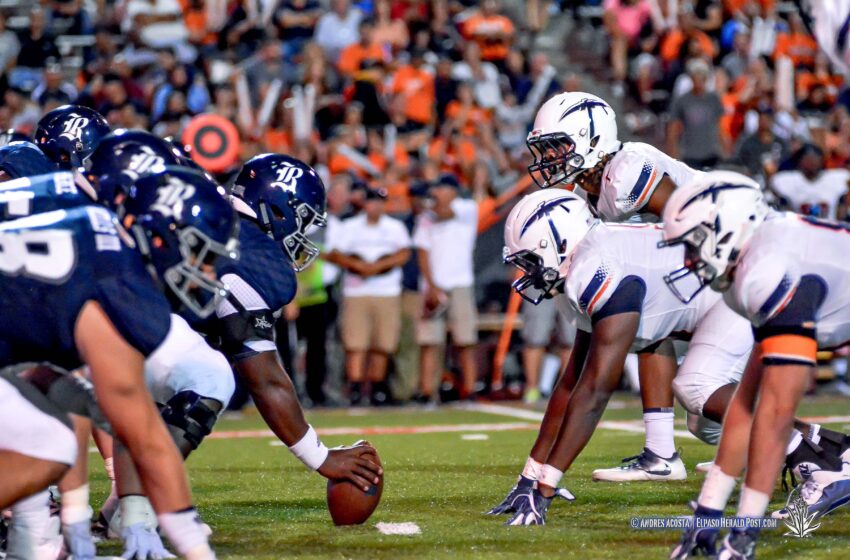 Samuel Stewart rushed for 89 yards, and Rice piled up 306 on the ground to top UTEP, 31-14, in the Conference USA opener for both teams on Saturday night in the Sun Bowl.

Myers was one of three Owl backs to find the end zone, along with Sam Glaesmann and Nahshon Ellerbe who had scoring runs of five and three yards respectively.

Rice quarterback Glaesmann accounted for two touchdowns in all.  His 52-yard pass to Aaron Cephus early in the third quarter gave the Owls the 17-0 lead.

“I don’t have a lot to say,” UTEP coach Sean Kugler said.  “We got beat soundly in all phases.  Hats off to Rice, they were the better team today, they were the more physical team today.  They ran the ball extremely well and we didn’t.  We dropped balls, we fumbled the ball, we didn’t tackle, we missed a lot of tackles in the backfield.  It was a poor effort on our part, and it starts with me.  Hats off to David Bailiff and his squad.”

The Miners were flustered offensively for the most part with 229 yards on 57 plays (4.0 average).

“I don’t think it was so much scheme from them defensively, I don’t think we executed really well,” Kugler said.  “There were a couple of nice runs, and then we fumbled the ball.  I thought Ryan had some nice throws, and I don’t know how many drops he had tonight.  If I tally it up, I bet it would be close to 10.”

Rice had 192 yards at the half but UTEP was able to stay within striking distance at 10-0.  The Owls opted to go for it on fourth and one at the UTEP six-yard line late in the second quarter, but Glaesmann fumbled at the five and the Miners’ Nik Needham recovered to help keep it close.

Metz completed 18-of-33 passes for 203 yards for the Miners.  He threw a 44-yard touchdown pass to Warren Redix with 3:47 left in the third quarter.

Walter Dawn Jr. led UTEP with 24 yards rushing on nine carries, and Kavika Johnson was the top receiver with six catches for 67 yards.

Metz was sacked four times, and the Owls tallied eight tackles for losses with six quarterback hurries.  Treyvon Hughes and Dante Lovilotte led the Miner defense with 11 tackles apiece.  Alvin Jones had two quarterback hurries despite playing only the second half.

The Miners were a battered group at the end of the night.

“I can’t tally it up right now, but some very significant injuries and some season-ending injuries,” Kugler said.