The month of April has been good to Riverside High School, as a team of students and a Ranger program each earned regional awards in the fields of environmental engineering and applied mathematics, one of which resulted in a $3,000 cash prize from the Prudential Foundation.

Among the winners was Riverside High School’s Solar Technology program, which won the EERP award in the category of Education.

“The goal of the EERP is to identify, articulate and strengthen a regional culture of conservation, preservation and best practices for the environment,” said state Sen. Rodríguez. “The program will create an archive of leading projects, practices, and actors in the field, hopefully inspiring us all to do more in our areas of influence.”

The Riverside Solar Technology program, which began in 2017, is the first public high school in the nation to offer the North American Board of Certified Energy Practitioners (NABCEP) associate photovoltaic certification.

With the NABCEP certification, students are able to enter the workforce anywhere in North America in the solar energy industry upon graduating from high school.

During the competition, participating teams were sequestered for 12 hours and challenged to research and solve a real-world scenario, then present their findings in a research paper.

In order to win, the Riverside students excelled in two separate 12-hour rounds of competition, then addressed an additional problem with findings and another research paper. 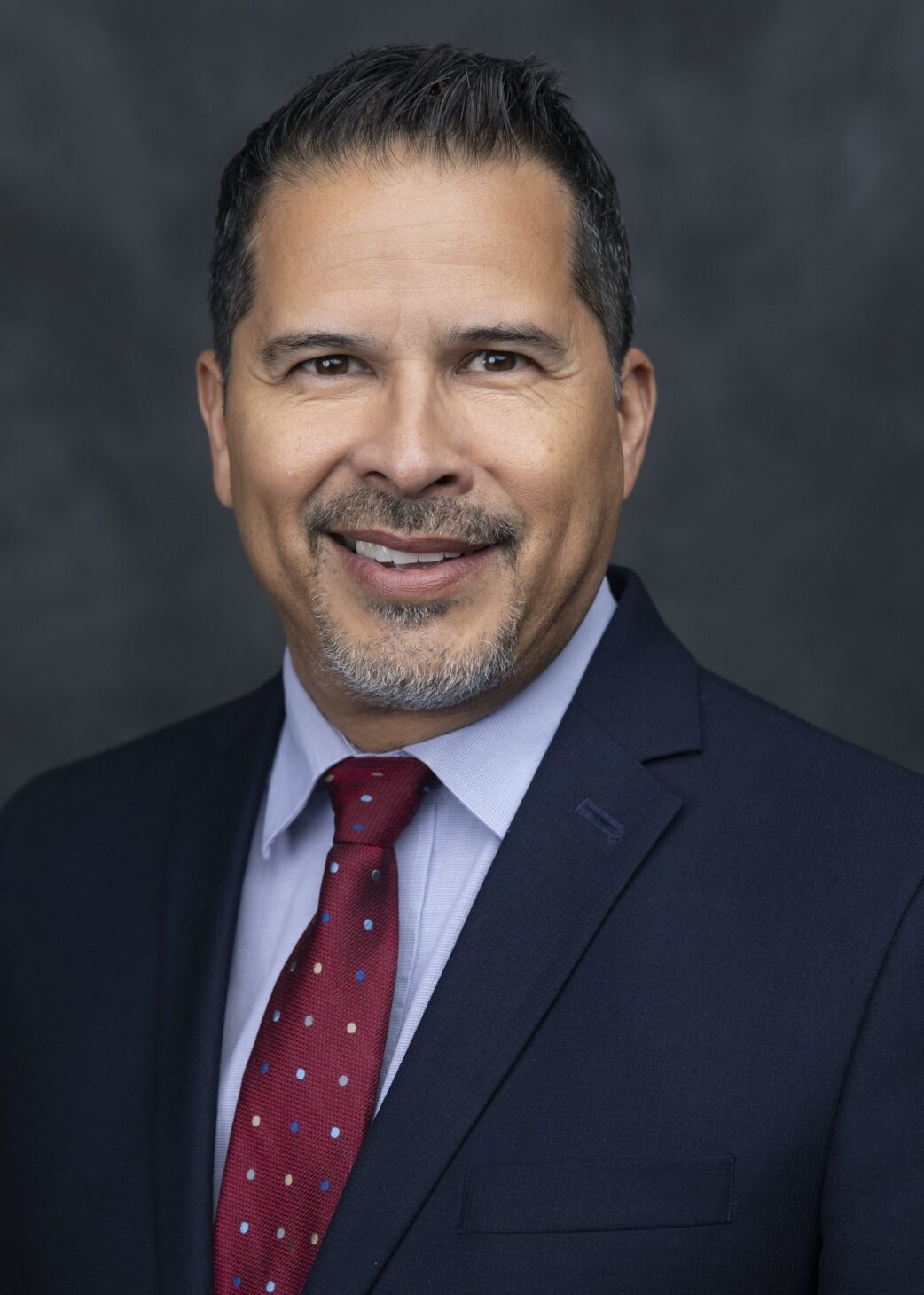