UTEP showed some moxie, with Sparkle Taylor sinking a corner triple (her second of the season) to trim the deficit to just two. After the sides traded free throws over the next couple of possessions, the Miners forced a five-second call on an inbounds play, which was UTSA’s 19th turnover of the tilt.

The effort got UTEP the ball, down three (65-62) with 48 seconds left. Taylor got another look from distance but this time it didn’t go. UTSA got the board and took care of business down the stretch at the line to hold on for the win.

“Well first off I’ll tip my hat to UTSA,” UTEP head coach Keitha Adams said. “They played harder than we did tonight. They wanted it. We were mentally kind of in a fog; we were a step slow and weren’t sharp.

We just didn’t play very well, but give credit to UTSA. They fought and played very hard.”

The Roadrunners, though, were aggressive to continually drive to the rim, and were rewarded for their efforts.

The two sides went back and forth early with seven lead changes in the first quarter alone. In the waning seconds of the frame Jenzel Nash made a sweet dish to Tamara Seda, who banked home a lay-up to give UTEP a 16-15 lead after the first frame.

The Miner advantage was two (20-18) with 6:15 to play in the second quarter before Agata Dobrowolska swatted a UTSA shot. Breedlove grabbed the rebound and raced up court before feeding Turner, who finished in transition with the hoop and some harm.

The play sparked the start of a 10-0 run in a span of less than two minutes, with Parker (lay-up), Breedlove (lay-up) and Turner (three pointer) pushing UTEP out to a 12-point cushion (30-18) with 4:21 remaining in the second quarter.

The Roadrunners called timeout and regrouped nicely with nine straight points of their own. UTEP was far too generous in the sequence, committing three turnovers to help fuel the run.

Taylor drained a mid-range jumper to put the Miners back up by five (32-27, 1:43 second quarter) but the final three points of the frame went to UTSA to make it 32-30 UTEP at the break.

The Miners slowly but surely extended things in the third quarter, with the advantage growing to eight (48-36) with 1:59 to play in the frame.

UTSA, though, refused to quiet and scored the final four points to stay within striking distance to start the fourth quarter. UTEP appeared to be in good shape, particularly after a rare four-point play by Breedlove, but it was not to be. 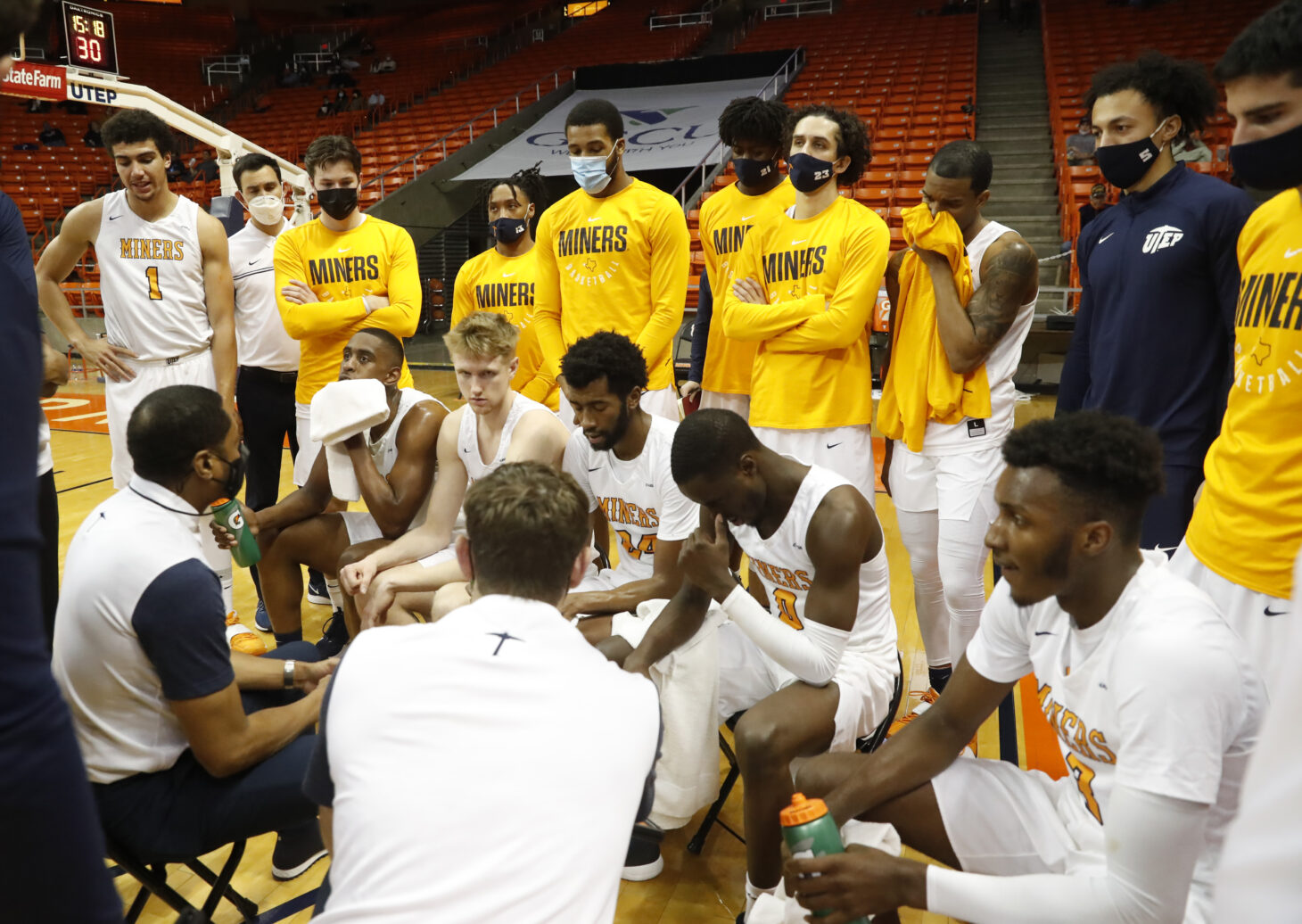 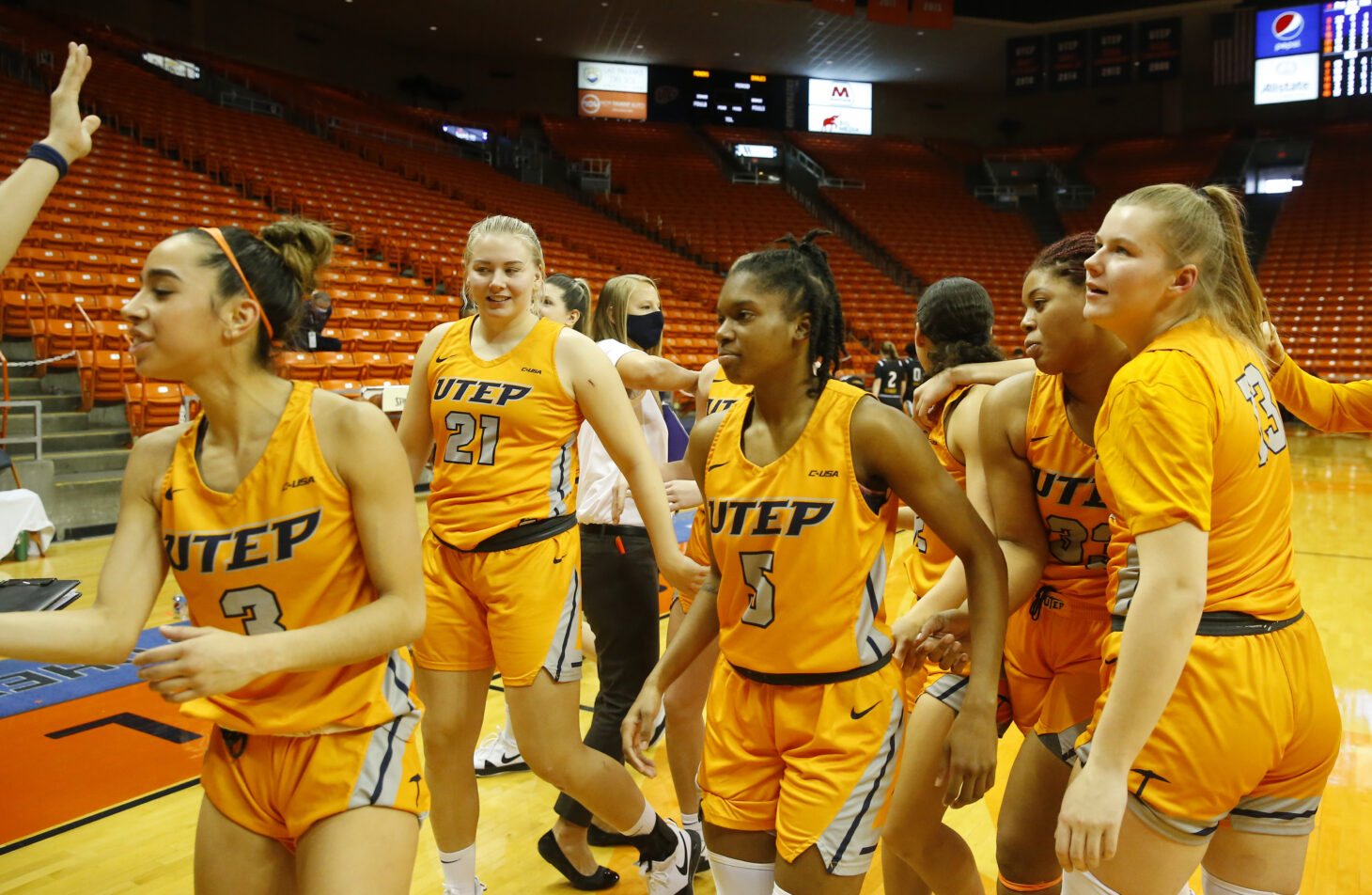