To honor of the LGBTQ community they will be screening their favorite LGBTQ themed movies along with a few movie parties to celebrate the colorful month of June.

The movie stars the late-Robin Williams and Nathan Lane as a gay couple alongside Gene Hackman and Diane Wiest, a straight couple, both couples are extremely contrasting in all ways but manage to reconcile their differences for the sake of their children who are getting married.

WILD NIGHTS WITH EMILY is a creatively-done biopic, of mid-19th century poet, Emily Dickinson screening at 7:30 p.m. on Wednesday, June 12, 2019.

Molly Shannon portrays Dickinson, capturing her as a humorous yet bold character. While seeking publication of her countless poems, Emily is confronted by male literary gatekeepers too ignorant of her brilliance to take her serious. But her works captures the eye of a woman editor and Emily finds herself in a beautiful bizarre love triangle. WILD NIGHTS WITH EMILY rewrites the Emily Dickinson’s history and repaints her darkness with bright hues.

What is Pride week without celebrating a little drag? And there may be no greater celebration of drag’s spirit, its energy, its ability to bring people together than THE ADVENTURES OF PRISCILLA, QUEEN OF THE DESERT Movie Party at 10:00 p.m. on Saturday, June 15.

“At the PRISCILLA Movie Party, we’ll provide you with confetti poppers, ribbon wands, jelly rings, and a ping-pong ball, so that you can cheer on the queens as they make their way across the Australian desert,” Officials invite, “Glam up if you want to, bring your friends, and party with us as we watch the glitziest, most colorful road trip of all time.”

“With thrilling props, the most outrageous callbacks, boisterous singing along, and stimulating pre-show games, we want these events to be your ultimate ROCKY HORROR PICTURE SHOW! We have found that some Rocky Horror screenings end up being a little too focused on the cast and the yelling of callbacks, and while there is certainly a time and a place for that, with these instances of this show we’re hoping to have a little more of the focus back on the movie.”

“Alamo Drafthouse Cinema Montecillo is grateful for the LGBTQ community and all the impact they have accomplished over the years,” Alamo officials added,  “Celebrate with some of these classic movies and don’t miss out on the party!”

To purchase tickets for any of the special shows, visit the Alamo website. 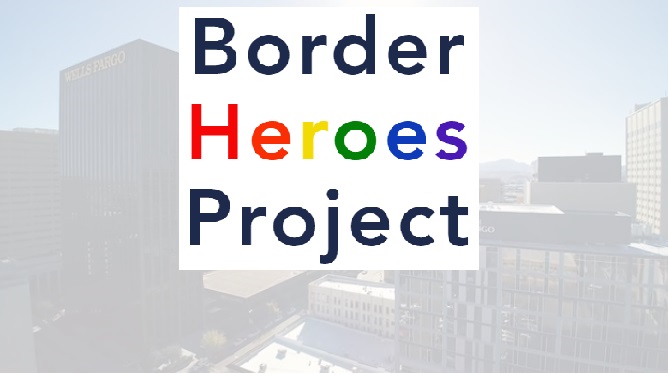