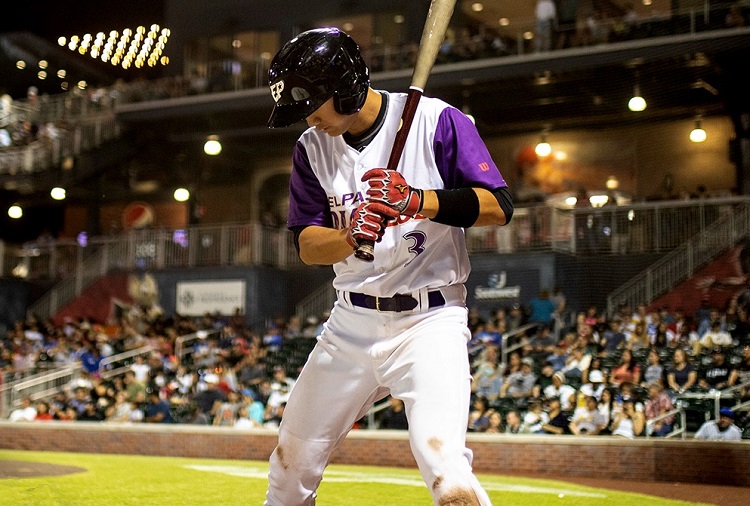 Nick Tanielu and Gosuke Katoh both went 3-for-4 for the Dogs. El Paso starter Jesse Scholtens struck out six batters in five innings Tuesday and has struck out 18 in his last 12 innings.

Two Round Rock runs were removed from the scoreboard in the top of the ninth inning when the Dogs successfully appealed that Express runner Domingo Leyba left too early when tagging up on a fly ball to right field.

El Paso lost five of the six games to Round Rock and nine of the 12 games on the homestand.