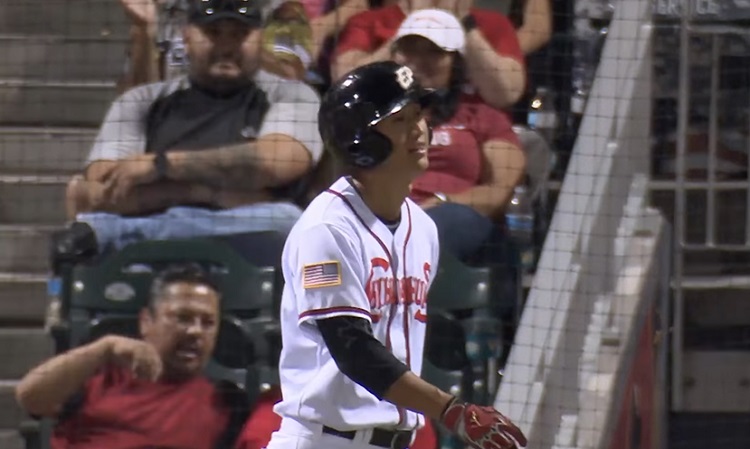 The Round Rock Express scored in the first inning for the third consecutive game Monday and beat the El Paso Chihuahuas 6-3.

El Paso’s Ivan Castillo went 0-for-3 with a walk, ending his six-game hitting streak. Round Rock’s Elier Hernandez hit a grand slam in the fourth inning, the seventh grand slam hit against El Paso this year.

It was the fourth time a Chihuahua was ejected this season, with three of them coming in the current homestand.

El Paso won the first game of the series but Round Rock won the next four.