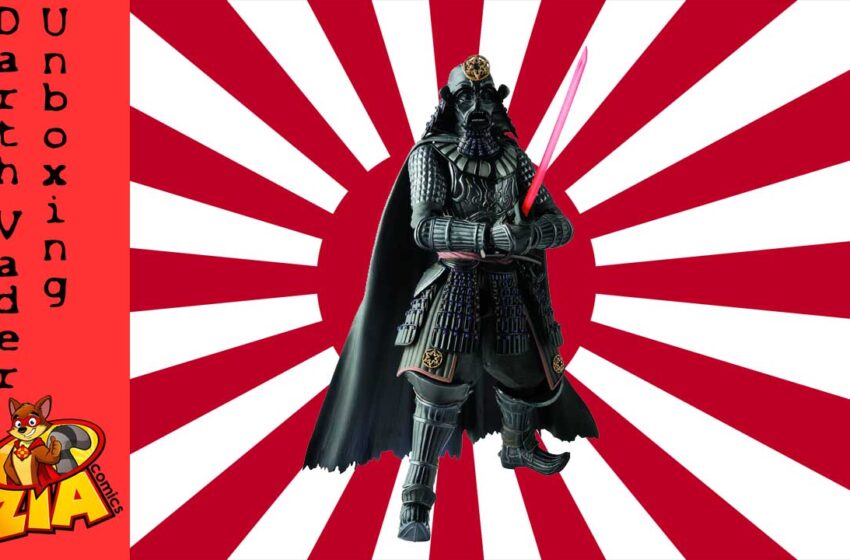 Patrick from ZiaComics.com shows us what’s in the box for the Movie Realization Samurai General Darth Vader action figure from Bandai.
This Movie Realization Samurai Darth Vader was inspired by artist Takayuki Takeya and incorporates the traditional Japanese samurai style with iconic Star Wars armor to create an epic hybrid warrior.
It is incredibly well detailed for a 7″ figure. Bandai has successfully married samurai components with Darth Vader. Particularly the detail in the armor on the arms and chest.  You can even make out parts of his chest control panel.
The gauntlets and boots look like a traditional samurai, as does the helmet. The Imperial Emblem is incorporated into the design of the figure.
His lightsaber has a samurai feel to it as the hilt is reminiscent of a katana hilt and the blade itself is in the shape of a katana blade. The hilt can also be stored on his waist like a katana. The blade is removable.
Vader comes with 4 pair of interchangeable hands. There is a pair of fists, a pair of gripping hands, and a pair of force hands.
The figure will stand at 18cm / 7″ tall. The Samurai Darth Vader includes a Lightsaber hilt, a fully extended Lightsaber, interchangeable hands, and features over 15 points of articulation.
This is an exquisitely rendered figure of Darth Vader portrayed as a Japanese feudal era Samurai General. A unique artistic interpretation master crafted by acclaimed artist Takeya Takayuki. This original stylized figure pays homage to the Japan aesthetic and film influences of Star Wars.
Tamashii Nations’ Movie Realization brand takes the theme of movies and infuses that concept into high quality figures. From the tip of his sharp lightsaber-turned-katana, to the meticulously sculpted Samurai-esque armor.
Look closer at Vader’s helmet and you will even notice the Imperial insignia. This action figure is perfect for posing the Samurai-styled Sith Lord as he manipulates the Force.
Zia Comics
Zia Comics Facebook
Zia Comics YouTube
Buy your own Samurai Darth Vader
Tags: Darth Vader 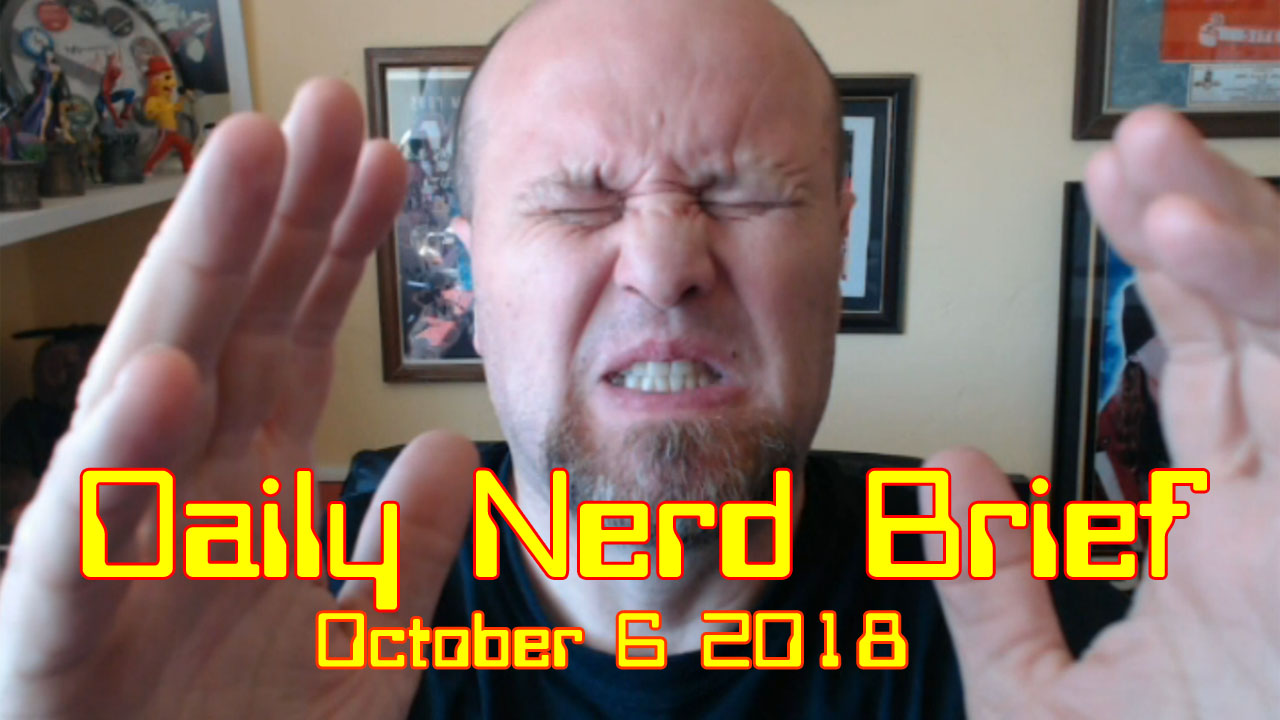 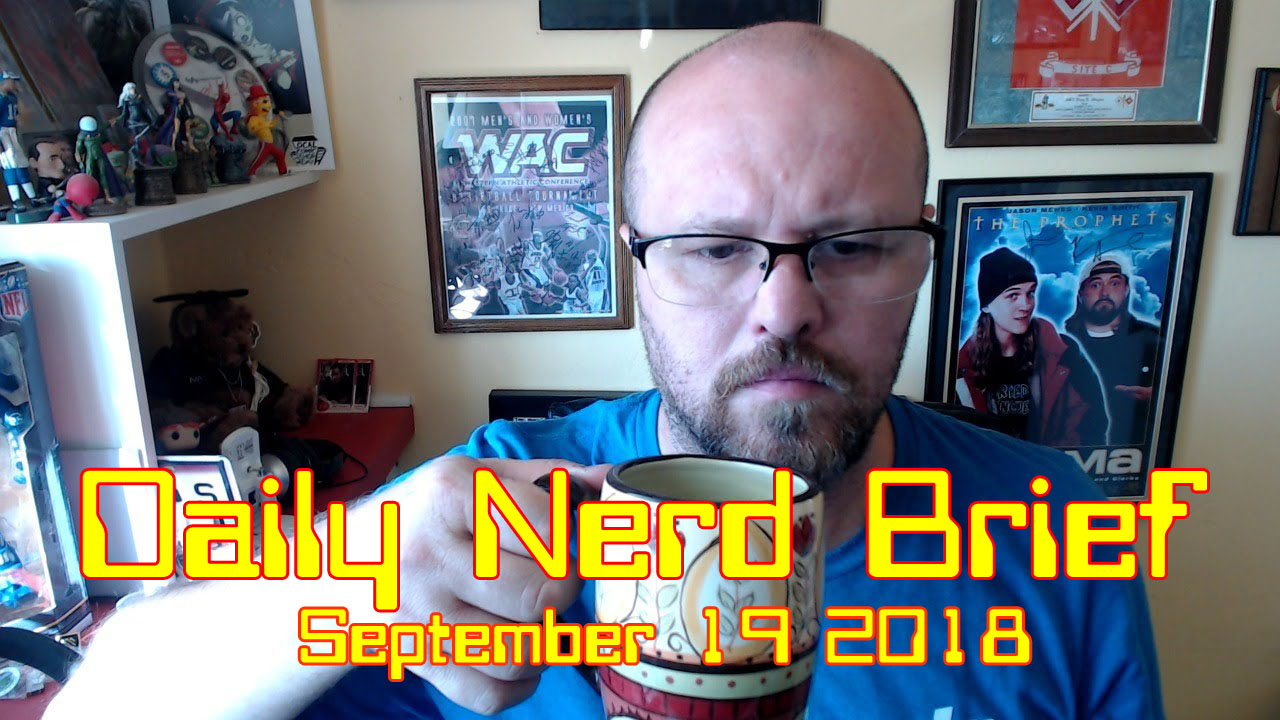