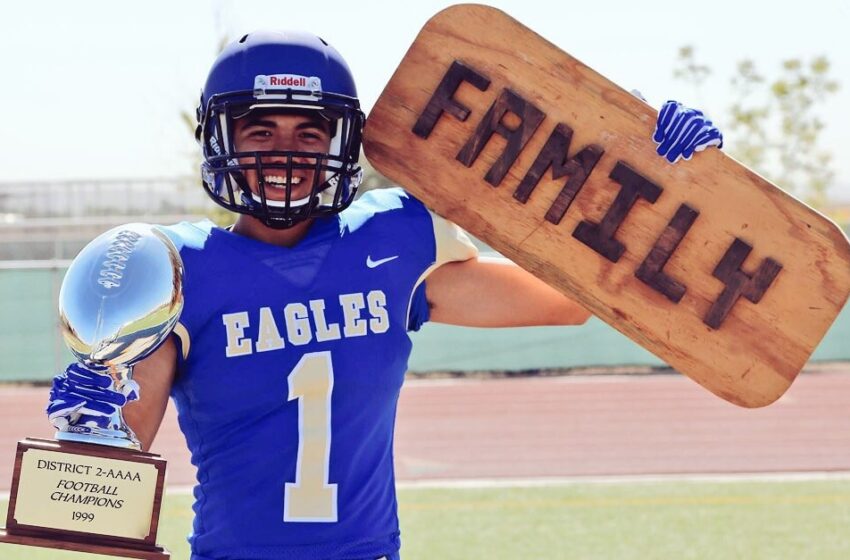 There is a new kind of energy in the air in San Elizario. This time it comes in the form of high school football, something the San Elizario High School (SEHS) Eagles have not had an opportunity to be excited about in a long time.

It starts with the hiring of a new head football coach, Ray Aguilar Jr. Coach Aguilar has instilled a set of core values that are posted just about everywhere you look in the hallways of the new Vicente Delgadillo, Jr. Field House.

“When my kids or coaches are asked about SEHS Football, they will tell you about the core values. It is the backbone of this program— it is who we are,” said Aguilar. The core values are Energy, Accountability, Grit, Love & Family, and Effort.

Since Aguilar’s arrival in May 2018, the Eagles have seen some major changes including record numbers in student participation, a new culture of positivity amongst athletes and coaches, the development of a freshman football team, the hiring of a well experienced coaching staff, success in the 7 on 7 passing league, and even a new logo.

The change in culture combined with the return of several starters could lead to a winning season for the Eagles.

The defense will be led by their talented senior safety Nathan Guerrero. The offense returns some serious fire power in running back Ray Acevedo who will line up behind a young but powerful offensive line. Senior Quarterbacks Jacob Lopez and Chris Olvera will compete for the starting job.

“We’ve been working really hard this offseason to win a district championship,” said Acevedo. “The talent and energy is here we just need to give our best effort. Our coaches are helping us get 1% better every day and when the season is here we will turn it around.”

It is evident that Coach Aguilar has the Eagles believing in change. With all the effort, excitement, and change that is evident in San Elizario, it would no surprise to see the Eagles win their first district championship since 1999.

The Eagles will kick-off their season at home versus Riverside High School on August 31st at 7:00 PM. 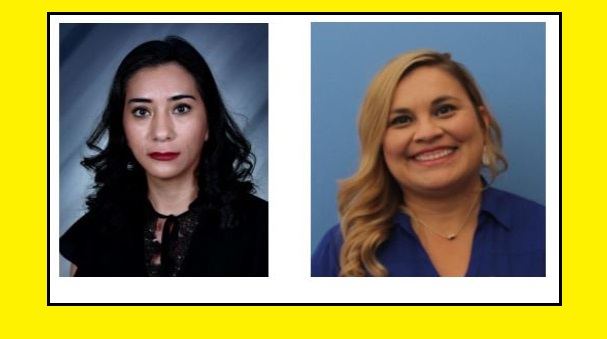 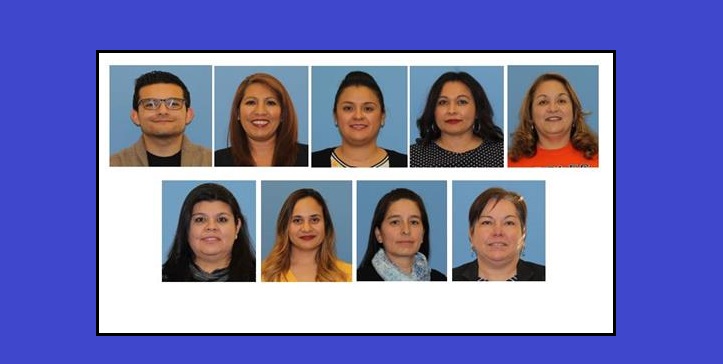 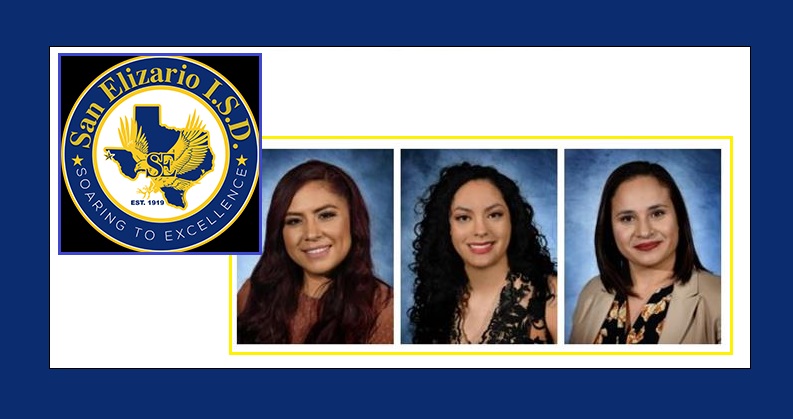