For the past five years, the San Elizario High School tennis team has won a district title, making them one of the few teams in the area to obtain five straight team titles in a row.

Daniel Sosa is the head tennis coach for the team and he says that the most important key to winning is the recruitment structure.

“I teach at Garcia-Enriquez Middle School (GEMS) so that enables me to recruit talent early on and by the time my players start tennis at the high school, they already have a good grasp of the basics and can continue to improve.”

Coach Sosa says that other middle schools do not take advantage of training their players at an early stage and rather wait until they reach high school. He makes sure his players leave GEMS with some knowledge of the sport so when he meets with them again in high school, he can focus on teaching them the core concepts of tennis as well as competitive play and strategies.

Aside from the district titles, the tennis team has won numerous team tournaments and has obtained several awards but moving up in the charts has not been easy.

“Sometimes we feel the pressure,” Sosa said. “Tennis can get very competitive and heated but my kids know that no matter what, they are always expected to be respectful of their opponent even if the opponent might not be. I have learned that in every match, it is more helpful to focus on improvement rather than winning. When you focus on improving, the winning naturally follows,” he added.

Sosa goes on to say that he is lucky to be coaching players who not only are diligent about academics, but also have big hearts. For him, being able to work with young men and women and teaching them the sport that he loves has been endlessly rewarding. 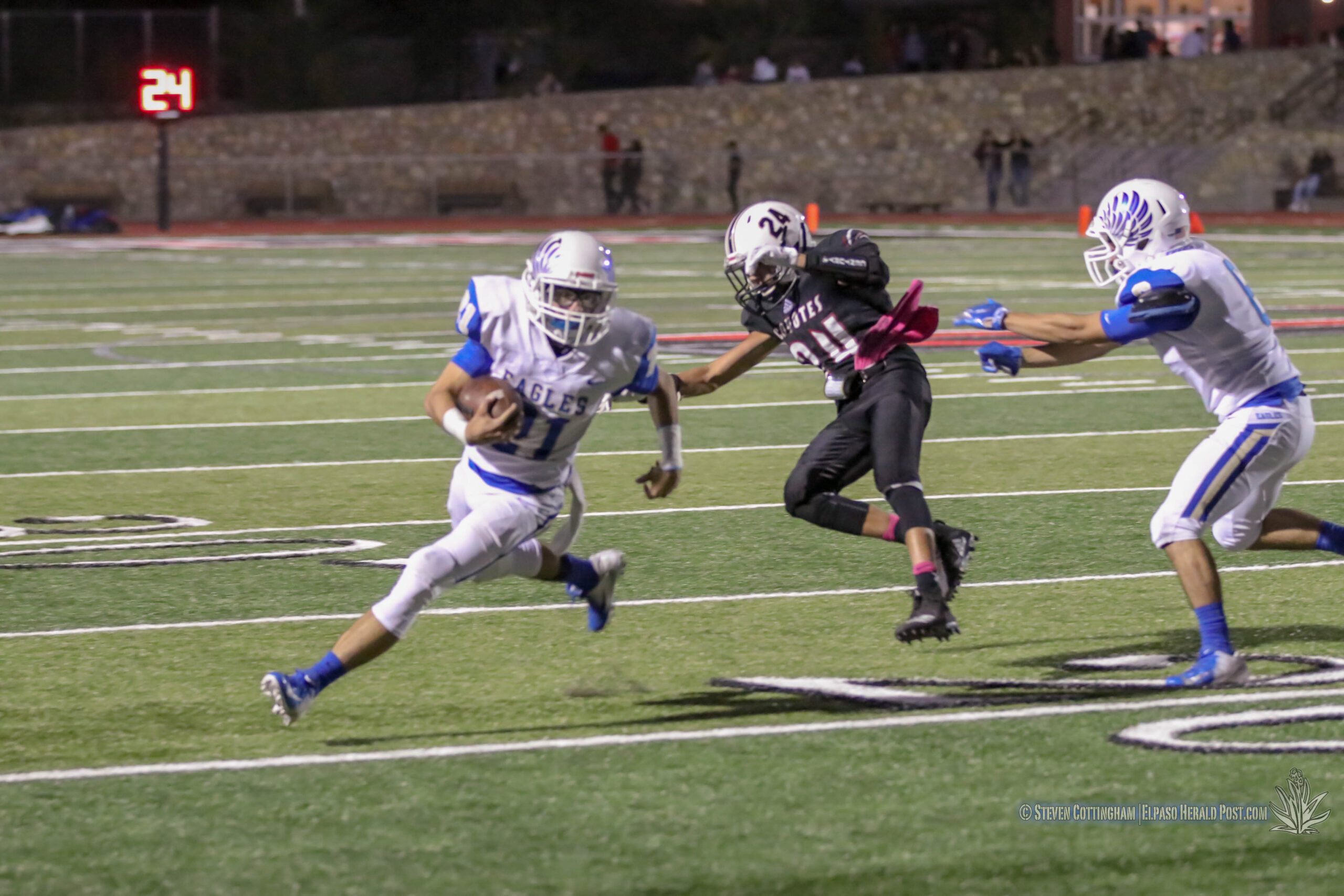