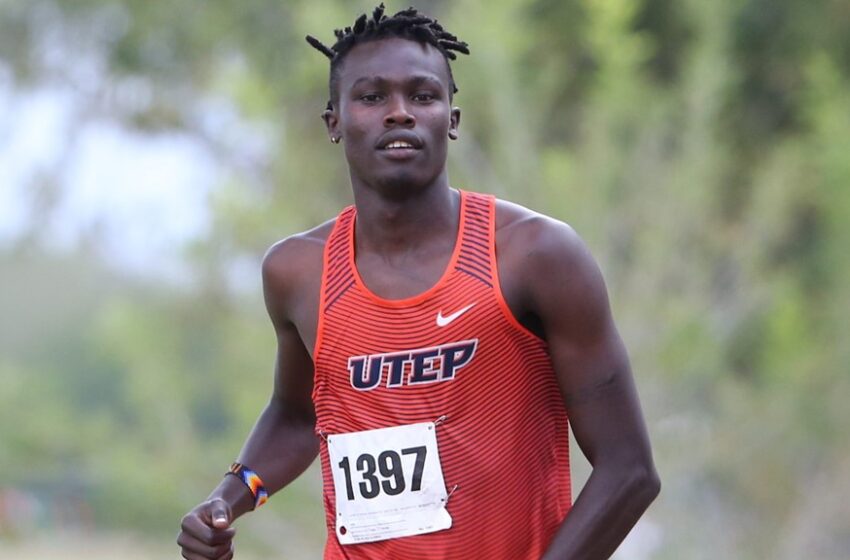 UTEP’s Michael Saruni was named the Conference USA Athlete of the Week for the second week in a row the league office announced on Tuesday afternoon.

Saruni followed his stellar week one performance with a world record in the 600m run with a time of 1:14.79 after his performance at the Dr. Martin Luther King Jr. Invitational.

The Miners will return to action on Saturday, Jan. 27 at the Texas Tech Invitational in Lubbock, Texas.