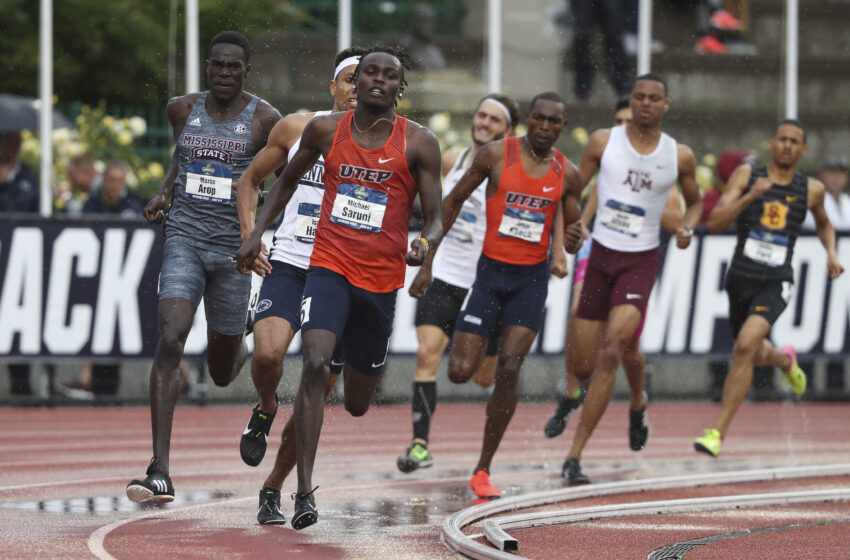 UTEP track and field claimed the Conference USA Male Track Athlete of the Year for the second consecutive year with sophomore Michael Saruni being named this year’s award winner, it was announced by the league on Thursday morning.

Saruni was crowned the NCAA Champion in the 800m at the NCAA Track and Field Indoor Championships, where he ran the No. 2 time in collegiate history at 1:45.15. His time ranks just behind his coach Paul Ereng (1:44.84, 1989). The Kenya native set a world best time in the 600m at the Dr. Martin Luther King Jr. Collegiate stopping the clock at 1:14.79.

During the outdoor season, Saruni garnered a bronze-medal finish at the 2018 NCAA Track and Field Outdoor Championships with a time of 1:45.31 and earned his fourth-career All-American honor. ]

He etched his name into NCAA track and field history when he clocked the NCAA record in the 800m at the Desert Heat Classic halting the clock at 1:43.25. His time broke the two-year streak held by Donovan Brazier (1:43.55, Texas A&M).

Saruni holds both indoor and outdoor records in the 800m at UTEP. He was also voted as a semi-finalist in The Bowerman watchlist.