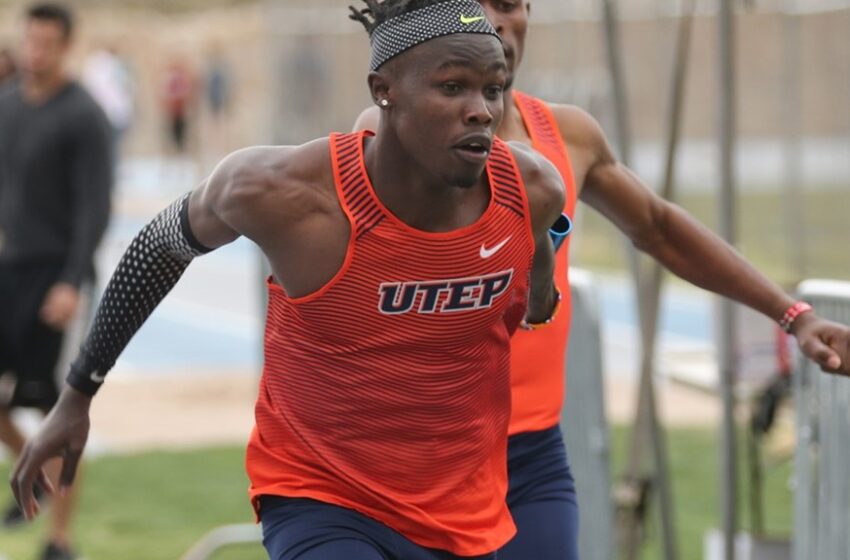 Michael Saruni was named Conference USA Athlete of the Week for his performance in the 400m at the Don Kirby Tailwind, the league announced Tuesday afternoon.

The All-American notched a first-place finish in the 400m by clocking a personal-best time of 45.52, ranking him first in the league and third in the nation.

Up next for the Miners will be a return trip to the state capital for the Texas Team Invitational on Friday and Saturday.