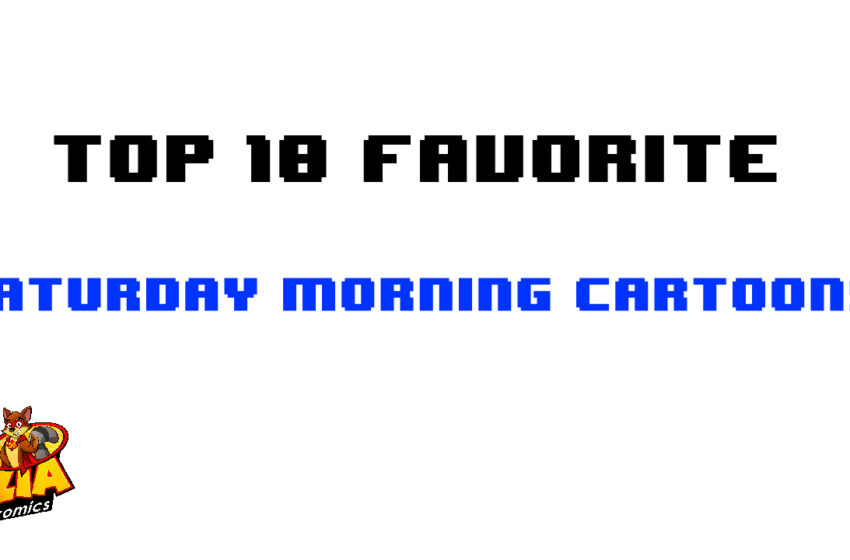 With the invention of cable/satellite TV and the availability of every cartoon in the world at the push of a single button, only the older crowd will appreciate this list.

Back in the day before 24 hour cartoon networks, video on demand, DVR, and the internet, we had to wake up early on Saturday mornings in order to see our favorite cartoons. If you missed those cartoons your whole psyche was wrecked until the next Saturday. There was nothing worse than having to listen to your friends talk about the newest episode of Thundercats if you had missed it.

Saturday morning cartoons were almost a religion for kids growing up in that era. You would run downstairs in your footie pajamas, pour a bowl of your favorite cereal (mine was Count Chocula), and turn on the TV.

I lived in rural Indiana in the late 70s/early 80s. We only had 3 channels that came in clear enough to watch, 4 if we turned the antenna toward Ohio. For those not from that era, an antenna is something we attached to the outside of our house and connected it to the TV so we could tune in channels.

I would sit in front of the TV until the adult programming started. I would watch every cartoon regardless of how bad it was because…. well because it was a cartoon!

Kids nowadays don’t understand the deep depression you would fall into if you missed Saturday morning cartoons. They can pull up their favorite cartoons on Netflix, Hulu, Amazon, or any other numerous streaming apps.

They don’t even have to be at home in front of a TV. They are able to watch cartoons on their Ipads, Kindles, or even their smart phones. It is now a world of instant gratification.

If you’re from our era we hope you enjoy the little trip down memory lane of all the older cartoons. If you’re one of the younger crowd check out some of the cartoonswe mention.  They should be available on YouTube.