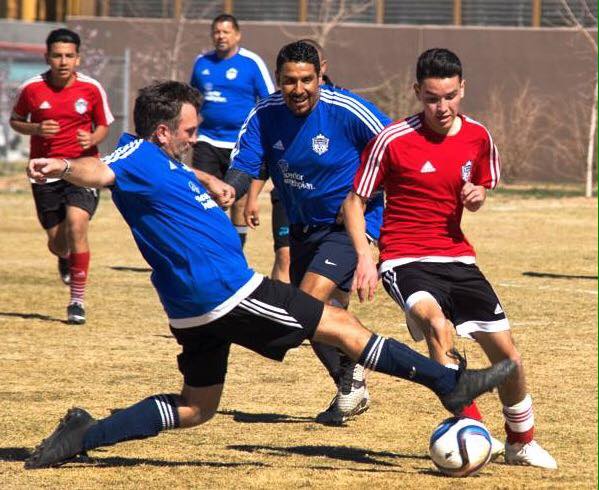 Are you ready for some fútbol? The Segundo Barrio Futbol Club’s 2018 Charity Cup game will take place from noon to 3 p.m. on Saturday, February 24, 2018, at Guillen Middle School.

The third annual event will feature two adult teams — The Bears, captained by El Pasoan Rusty Morris and The Panthers, captained by EPISD Trustee Susie Byrd. The teams will compete against the Segundo Barrio Futbol Club’s Under-15 and Under-17 teams to see who comes away with this year’s trophy.

Adding to the soccer action, the Hart and Zavala Elementary School Soccer and Reading Clubs will also compete against one another before the Segundo Barrio Futbol Club takes on its adult competitors.

In addition, the day will include the unveiling of the Segundo Barrio FC’s new uniforms, designed by acclaimed El Paso artist Jesus “Cimi” Alvarado.

There will also be music, local graffiti artists creating live art on our Segundo Barrio FC car, Casa Ford will have cars on display and food trucks will be on hand serving up delicious eats and refreshments.

There also will be Segundo Barrio FC merchandise for sale.

What: Segundo Barrio Futbol Club’s Under-15 and Under-17 teams will take on two adult teams

2:45 p.m. Presentation of medals and trophy 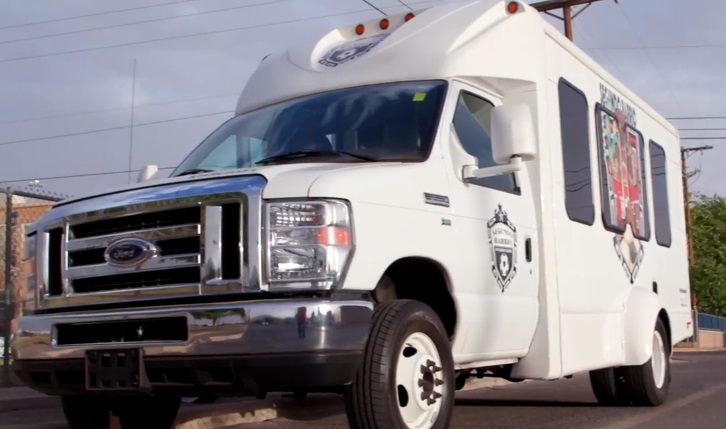