Students and staff from Garcia-Enriquez Middle School (GEMS) in San Elizario have a new reason to celebrate as the doors to their new, state-of-the-art Cafetorium are now open.

The idea of remodeling and expanding the middle school’s Cafetorium was first discussed in 2006 during the TEA IFA funding allotment preceding. San Elizario ISD was awarded enough to money to only cover the middle school’s new library and classroom wing.

When the 2104 Bond was passed, the Cafetorium’s need for a face-lift was placed at the top of the list. The project included the complete renovation of the cafeteria, with an expansion of the kitchen.

The project floor plan increased the square footage from 9,000 square feet to 12,200 square feet with the ability to accommodate around 350 students.

The new Cafetorium comes with a snack bar, a stage with lighting, and sound-control booth. 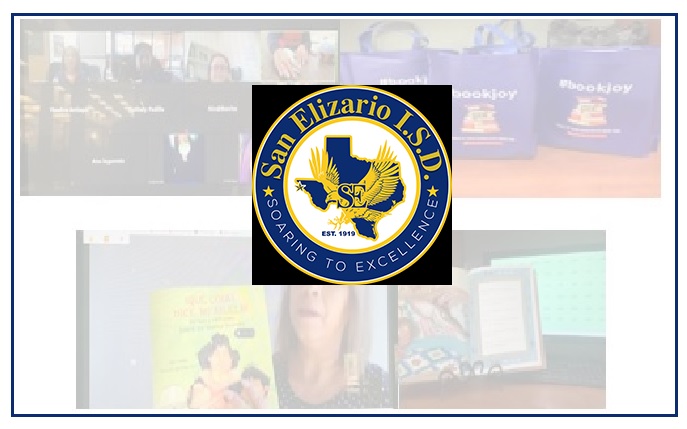