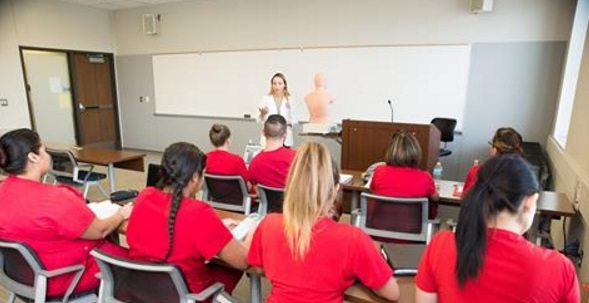 Listen up, medical students. If you’d like to improve your exam scores, you may want to start using self-tests as study aids.

These findings suggest that self-tests should be routinely offered as study aids in medical schools and that students should take advantage of them — if they’d like to see their exam grades improve.

The results were published last month in the journal Medical Science Educator.