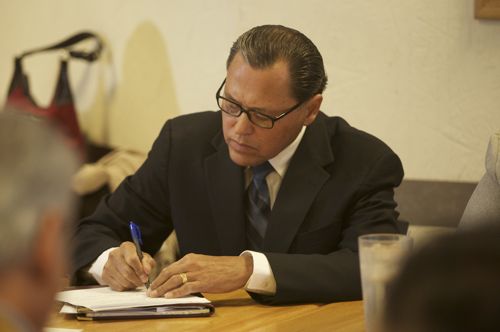 The Texas Supreme Court will soon deliver a decision in Texas Taxpayer and Student Fairness Coalition v. Williams, which will determine if there are any Texas constitutional violations in the way schools are funded in Texas.

To review the potential impacts, State Sen. José Rodríguez has organized a workshop regarding school finance from 9-2 on Friday, Feb. 12, at the Region 19 Service Center.

“If a violation is found, then the Texas Legislature will be legally forced, once again, to address the hard questions of how to fund our public schools,” Rodríguez said. “If the Governor calls us into a special session to take on this issue, our regional leaders and administrators must be ready to advocate for their students with proposals that will prepare them to be college- and work-ready, and to be future leaders of Texas.

He added “The stakes could not be higher for our state and our students.”

Texas school finance expert and former state Rep. Paul Colbert will help lead the discussion. As a state representative, Mr. Colbert co-authored several education reform bills, including H.B. 72, the Education Reform Act of 1984, and S.B. 1, the school finance reform bill passed in 1990. He is considered one of the foremost experts in Texas on public school finance, and drafted or influenced much of the Texas school finance legislation from 1974 to 1991.

Mr. Colbert is now a consultant in strategic planning and problem-solving, public affairs, and public policy for numerous clients. His clients have included the El Paso, Ysleta, Houston, Kaufman, and Boles school districts. As a consultant, Mr. Colbert created the equitable state aid distribution system for the teacher salary increase in 1999, and drafted the legislation and brokered the compromise that expanded access to dual credit and early college programs.

Since leaving office, he has continued to have a major impact on legislation in Texas, particularly in public and higher education and school finance, was a lead witness for the Equity Center and MALDEF in the previous school finance lawsuits in Texas, and did much data analysis for the current lawsuit.

Mr. Colbert has received the “Champion of Equity Award” from The Equity Center. He also conducted the School Finance Reform study for the State of Oklahoma. Prior to his election, Mr. Colbert served as Research Director for the Senate Education Committee and as an advisor on school finance to Governor Briscoe.

The public is invited to attend the event. To ensure adequate seating and refreshments, interested parties are asked to go to www.Eventbrite.com and RSVP for the event. 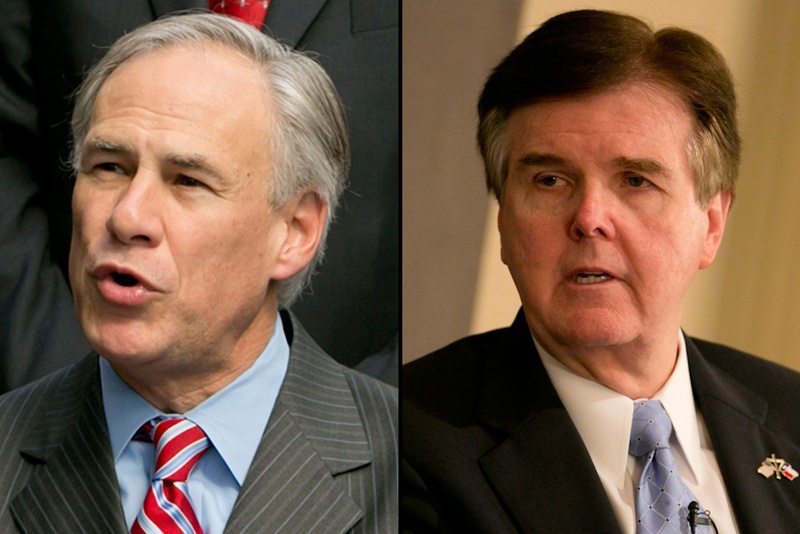