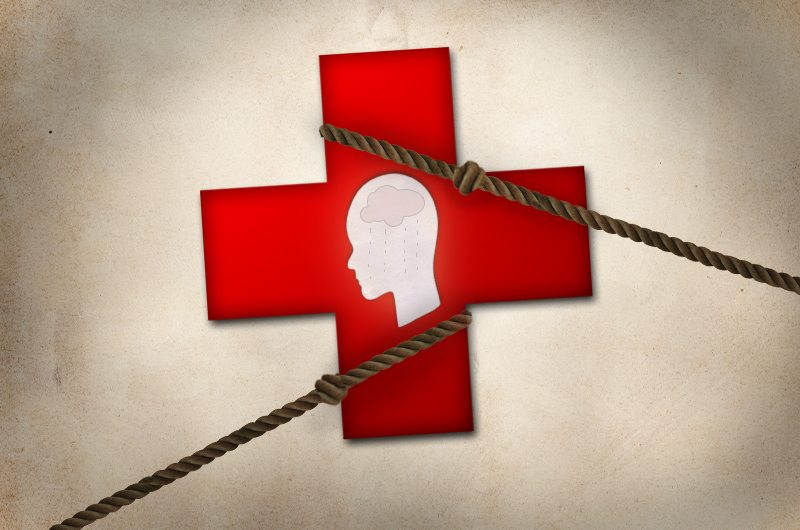 Parents brought their special needs children to a Senate hearing room to ask lawmakers to stop cutting services for their kids.

With their children at their side, one parent after another told lawmakers about the joys of seeing their kids progress through therapy sessions that have become harder to access in recent years because of state budget cuts. But success stories of children with special needs being able to eat, talk and move on their own turned to worry that those milestones would disappear.

Marty Drake, a Livingston resident whose daughter has Down Syndrome, told lawmakers that occupational therapy has helped her do things like grab his hair and ears and cry.

“The squealing and the whining make people turn around and smile at us and some people are annoyed by it … therapy is what did that,” Drake said. “When you have to wonder if your child is going to cry, eat or sit-up … she spent three months on her back, never made noise, when she started crying I called [my wife] crying.”

The hearing comes as Senate Finance Committee members take comments on the health and human services budget for 2018-19. Federal disability law entitles eligible children to receive early intervention services, but Texas families are starting to feel a $350 million cut to Medicaid children’s therapy services that went into effect in December.

Those cuts coincide with the Legislature’s continued cuts to the Early Childhood Intervention program, which serves children under 3 years old. Parents and advocates have said the cuts have led to Texas children going without services or getting less time in therapy.

During the hearing, one parent said she was told to drive more than 100 miles to get therapy for her child. Some parents said they were already seeing their child start to regress.

But Sen. Jane Nelson, R-Flower Mound, chairwoman of the Senate Finance Committee, tried to reassure parents that the Early Childhood Intervention program services wouldn’t be cut because it’s an entitlement program. She said there was confusion about the Medicaid therapy rate cuts and explained that a rider in the budget tells the Texas Health and Human Services Commission that they should consider access to care when implementing those rates.

“If it was impossible to get services at the rate the state now says it will pay, we will make sure in any case that no child is denied services, and if that’s happening we will address it,” Nelson said. “It makes me very sad that people are so frightened.”

From fiscal year 2010 to fiscal year 2015, Texas has reduced spending on the Early Childhood Intervention program by 11 percent, according to Texans Care for Children, an advocacy group.

The Texas Health and Human Services Commission has asked for $316 million for the Early Childhood Intervention program. But the current House and Senate budgets allocate $282 million.

The budget cuts have caused the number of Early Childhood Intervention providers to drop from 58 to 47, and the Texoma Community Center in Sherman gave notice in December that it would be dropping out of the program. While center officials have expressed willingness to negotiate their contract to stay in the program, it’s unclear if they will stay. The Texas Health and Human Services Commission has not found a potential replacement for them yet.

The federal government is watching Texas closely. A Dec. 9 letter from the U.S. Department of Education said that up to 12 of the remaining 47 providers in the state’s Early Childhood Intervention program could stop offering services because of financial uncertainty.

Stephanie Rubin, chief executive of the advocacy group Texans Care for Children, said legislators were confused about the “double whammy” that their cuts have caused.

“[Early Childhood Intervention] cuts in the past have sort of put the program in serious financial straits and as a result of that many kids are going without services they need,” Rubin said.

Read more of the Tribune’s coverage: