Sergio Troncoso: Winner of The Kay Cattarulla Award for Best Short Story, for “Rosary at the Border”

The Texas Institute of Letters has announced 13 recipients of their Annual TIL Literary Awards, and El Paso’s own Sergio Troncoso is one of the honorees.

Troncoso was awarded the 2020 Kay Cattarulla Award and $1,000 for the Best Short Story from the Texas Institute of Letters.

The story “Rosary on the Border” first appeared in his new collection of linked short stories on immigration, A Peculiar Kind of Immigrant’s Son, published by El Paso’s Cinco Puntos Press in 2019.

More than $24,000 in award monies will be given to these writers at the annual TIL Awards Banquet, which is scheduled to take place March 28, 2020 at the Georgetown Sheraton.
The Texas Institute of Letters is a nonprofit Honor Society founded in 1936 to celebrate Texas  literature and recognize distinctive literary achievement. The TIL’s elected membership consists of the state’s most respected writers—including winners of the Pulitzer Prize, National Book Award, and MacArthur “Genius” Grants.
For more information on the TIL or on attending this spring’s awards Banquet, visit the TIL website.
Tags: Cinco Puntos Press Sergio Troncoso 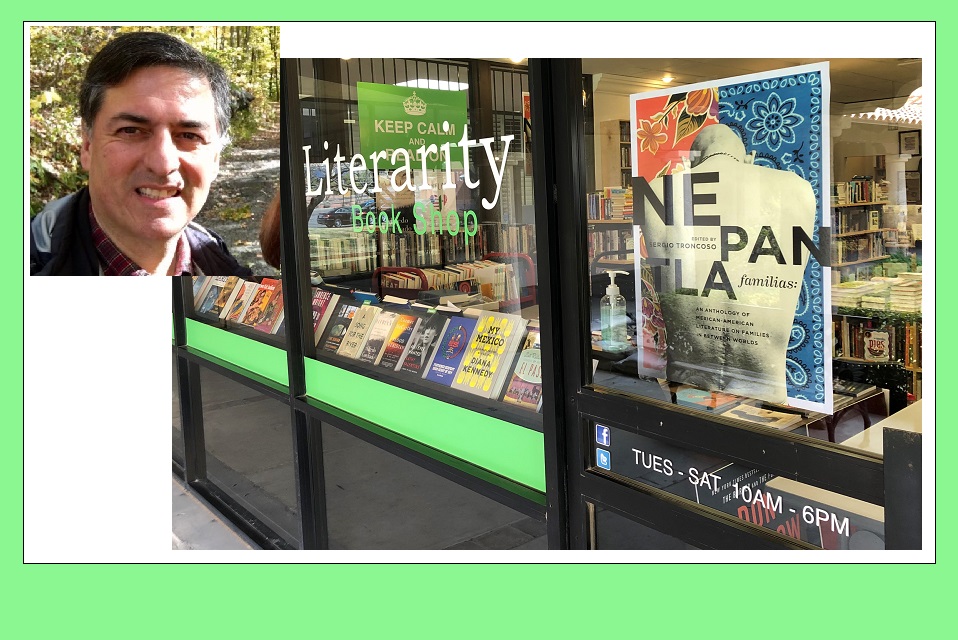 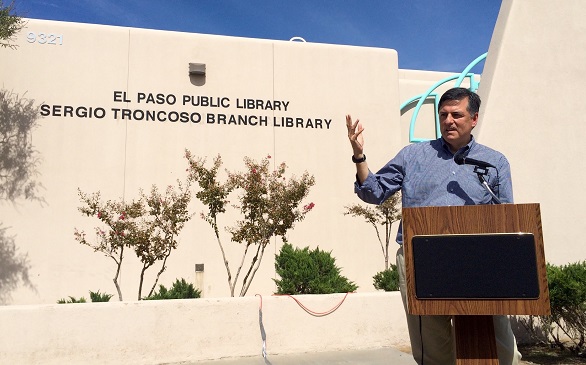