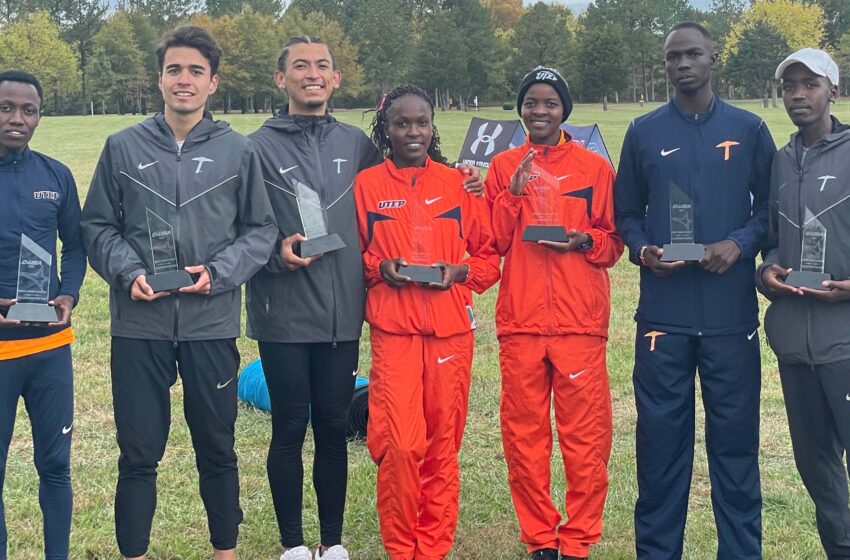 Kipkosgei was recognized as the C-USA Freshman of the Meet.

“I am proud of the way both the UTEP teams competed today,” UTEP Head Coach Paul Ereng said. “Both teams finished fifth. Rodgers Korir led the men by finishing fourth and Ruth Jerubet in fifth in the women race. We had seven students receive all-conference honors. Five with the men and two on the women’s side. Maxwell Kipkosgei was the conference freshman of the year, which we are very proud of him.”