For Clayton and Ryder, it’s their third NFCA honor, while Baber, Ellis, Fifield, Johnson and Sanchez are first-time honorees.

The Miners are part of an announced record of 7,351 softball players across seven membership divisions to earn the prestigious achievement.

NCAA Division I led the way with 1,843 student-athletes earning a 3.5 grade-point average or higher. 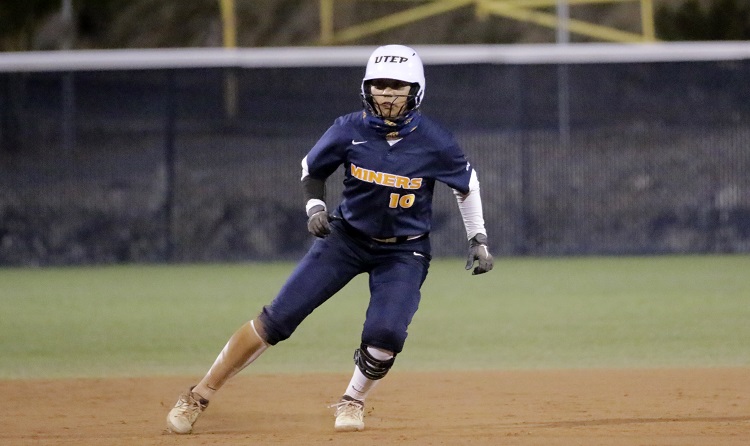