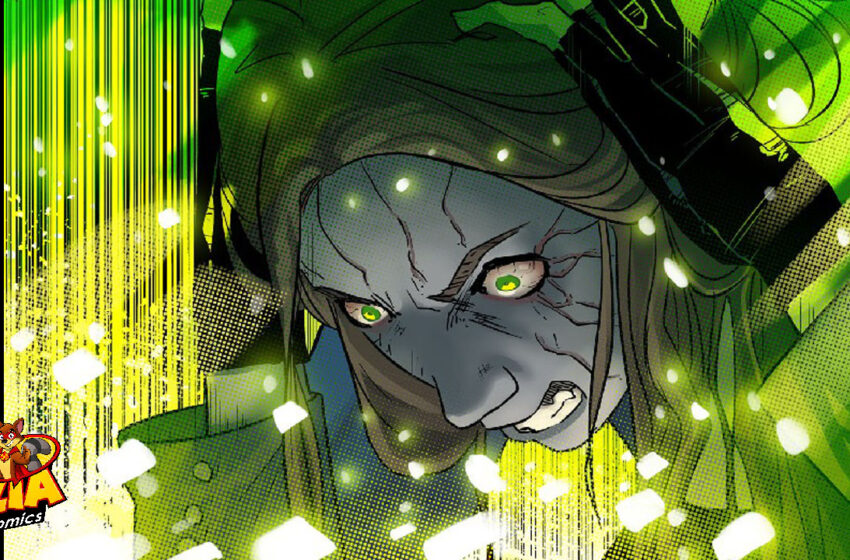 She Hulk to assume the Hulk mantle

Having the Hulk name has been detrimental to your health lately.  The Civil War II story-line has not been good to Gamma Ray Goliaths.  Jennifer Walters (She Hulk) suffers near fatal injuries from Thanos, Bruce Banner (Hulk) is killed by Hawkeye, General Thunderbolt Ross (Red Hulk) is incarcerated in a classified military prison, Betty Ross (Red She Hulk) and Skaar (Hulk’s Son) are cured of their mutation but is seen mourning Bruce at his funeral, Amadeus Cho (Totally Awesome Hulk) is distraught over Bruce’s death and goes searching for Hawkeye.  Bet you didn’t know there were so many Hulks did ya?

Remember in the last paragraph when I said Jennifer Walters suffered “NEAR” fatal injuries?  Well, gues what?  She doesn’t die.  In fact she will be coming back with her own title in late December.  Sounds like this time they are making her a bit more volatile.  She is a lawyer when she isn’t She-Hulk.  She is able to retain her level headed intelligence and logical thinking when she transforms into She-Hulk… at least she used to be able to control the beastly rage within.

It would be nice to see one of the other Hulks be able to sustain their own title for the long term.  I’m hoping this writing team can make She-Hulk a character capable of carrying her own title.  She has been a supporting role for far too long in other team comics.

Jennifer Walters has survived the Civil War, but not unscathed. On December 28th, she rises from the rubble, re-entering the world as a different kind of hero in the brand new HULK #1! Today Marvel is pleased to present your first look inside the debut issue from Eisner Award-winning writer Mariko Tamaki (This One Summer) and rising star artist Nico Leon (Spider-Man)! Be there as they chronicle the ongoing adventures of Jennifer Walters – and bring you a Hulk book for Marvel NOW! the likes of which you’ve never seen before!
Following the traumatic events of Civil War II, Jen is determined to move forward, to go on with her life. But there is something bubbling under the surface. A quiet rage. The physical and mental wounds are still fresh. The pain of the past and all she’s lost is always there – an undercurrent, a pulse, waiting to quicken and trigger her transformation into the one thing she doesn’t have control over…the HULK! Jennifer Walters’ greatest battle is about to begin. One that will pit her against the monster inside. Can she control the rage that consumed her cousin Bruce for so long? Or will she succumb to it? Find out when Tamaki and Leon bring you the can’t-miss HULK #1 – coming to comic shops and digital devices on December 28th!