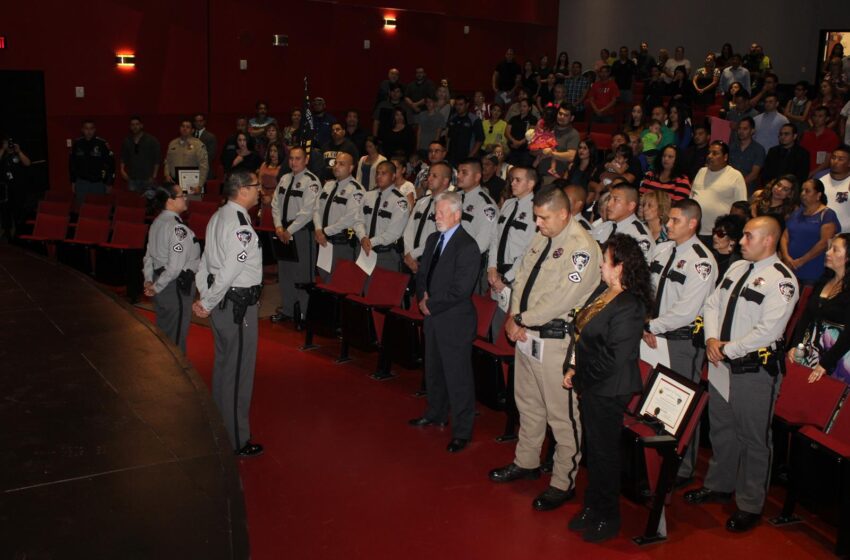 On behalf of Sheriff Wiles and the El Paso County Sheriff’s Office; Congratulations to the Basic Peace Officer class “Top Dawgs,” on their graduation.

Sheriff Richard Wiles appointed the following as Deputy Sheriff’s Officers to be assigned to the Patrol Division:

The next academy is scheduled to begin Monday, October 26th, 2015. 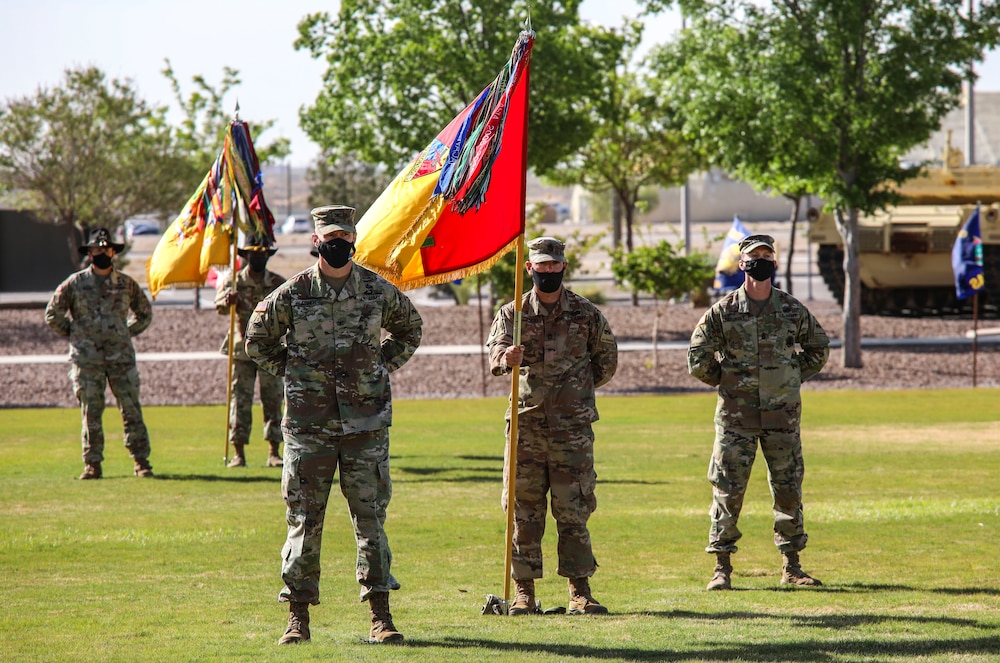