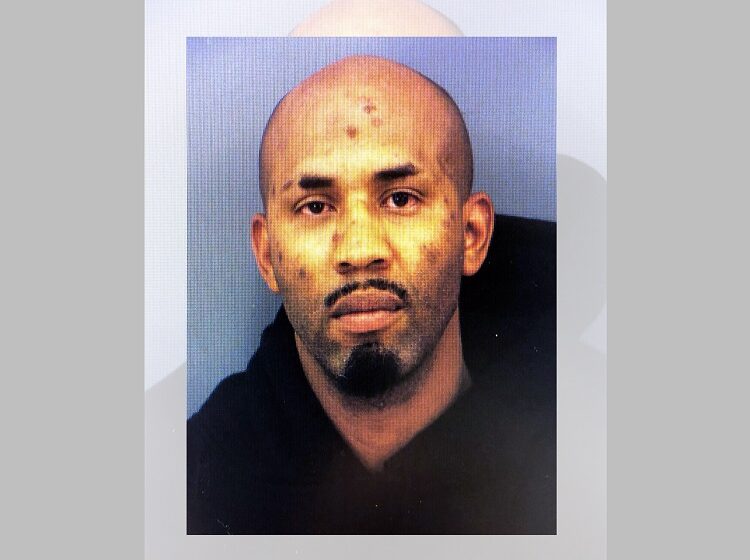 El Paso County Sheriff’s Deputies (EPCSO) arrest a man after he allegedly opens fire on a person and a vehicle on Friday, just east of Horizon City.

According to EPCSO officials, Deputies from the Peter J Herrera Patrol Station were sent to the 1400 block of Darrington Road about an Aggravated Assault.

Deputies received information that suspect, Edward Tomas Moore, 34 years old, shot at a resident and a vehicle in the desert area near the 600 Block of Endwall.

EPCSO Deputies, with the assistance of Horizon Police Department, found Moore and took him into custody.

Officials say that Moore was booked into the El Paso County Detention Facility for the following charges:

Unlawful Possession of Firearm by Felon under a bond of $5,000

Aggravated Assault w/Deadly Weapon under a bond of $50,000