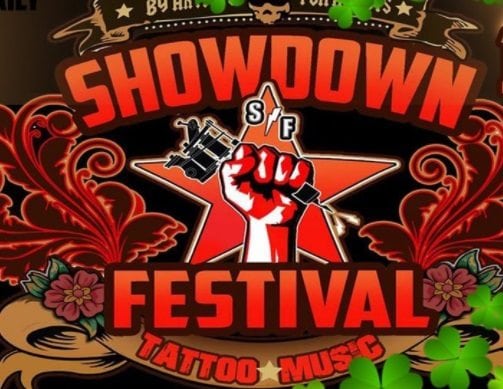 Tattoos, music and fun come together at this year’s Showdown Festival on Friday through Sunday, March 16-18, at the El Paso County Coliseum.

The Showdown Festival, created by George Galindo, an El Pasoan who owns House of Pain Tattoo, has been internationally recognized, including, at one time, being named one of the five best tattoo conventions in the world by Tattoosday, a tattoo blog.

More than 300 tattoo artists from around the world, including stars from the popular reality TV show, “Inkmaster,” will highlight this year’s event, which gets underway at noon each day.

The fest also will feature a variety of music and entertainment, including Vince Neil, the voice of Mötley Crüe, performing on Friday, March 16, the Long Beach Dub All Stars on Saturday, March 17, and Jack Russell’s Great White on Sunday, March 18.

There also will be food and beverage booths, sideshows, art exhibits, hundreds of vendors and more, as well as the Border Bike Run and Rally, featuring custom motorcycles.

Tickets are $25 each day or $60 for a three-day pass, plus fees, and free for ages 11 and under. They are available at the El Paso County Coliseum Box Office, all Ticketmaster outlets, by phone at 800-745-3000 and online. 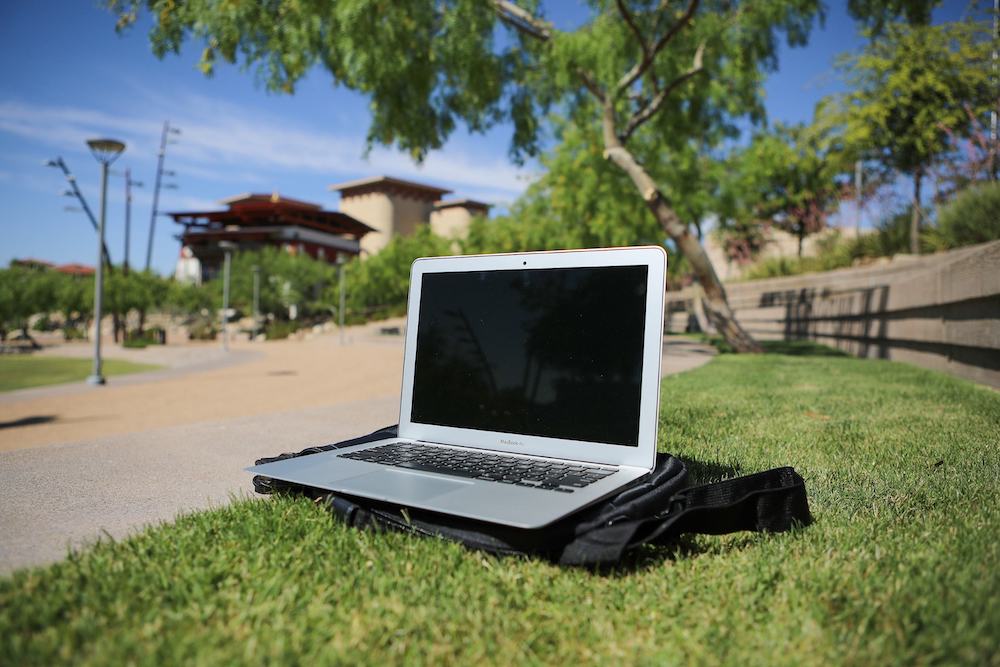