Socorro High School sophomore Arturo Aguilar won top honors in a national writing contest and U.S. Rep. Will Hurd recently presented him with a trophy for the outstanding achievement.

Aguilar came in third place in the SIFMA Foundation’s Investwrite Essay Competition, a national contest that was part of the Stock Market Game. The competition challenges fourth through 12th graders to analyze an investment scenario and write an essay offering investment advice.

“At first I couldn’t believe it,” Aguilar said. “I thought it was third place in the state because that is what the students before me had won. But then I realized I was wrong. I was in awe.”

Aguilar, who was a freshman at the time, is the first student from the high school to make a top three showing at the national level. Socorro High School has had other students earn a first and second place at the state level, but not at the national one, said Felipe Rosales, a Socorro High School social studies teacher, who encourages his students to participate in the writing contest.

While playing the game, students consider real-world economic events and trends, conduct research online, develop investment recommendations and, in the process, gain the skills to prepare for their own financial future, Rosales said.

The SIFMA Foundation is a national nonprofit organization dedicated to fostering knowledge and understanding of the financial markets for individuals of all backgrounds, with a focus on youth.

After being prompted by Investwrite to choose a movement to write about, Aguilar decided to write about the investments that could be made to help cure cancer.

“I am very passionate about that,” he said. “Many people in my family have had it, including my father. It is also what I want to be when I grow up — an oncologist and possibly a researcher for the cure.”

Hurd applauded Aguilar’s accomplishment and sees him as a great example of young people in the United States who are focused on trying to solve real problems.

“Arturo’s winning essay was talking about the investments that could be made to help cure cancer,” Hurd said. “This is so important. It’s going to be the next generation that solves some of these big problems.”

He believes SISD has had so many successful students because of the opportunities offered to students.

“I think Socorro ISD is doing things a little differently,” Hurd said. “Starting with year-round school and the fact you have several students engaged in extracurricular activities and they are being successful on a national level … and, the fact the administrators and teachers are supporting the students, and students are supported by the parents. I think it’s a great community here in Socorro ISD.”
Aguilar’s mother, Alejandra Aguilar Venegas, is proud of her son and thanks the district for motivating him.

“He’s brilliant,” Venegas said. “He’s an awesome child. This made me realize what he can accomplish. He does get a lot of help from his teachers. They do make him achieve more than he thinks he can.” 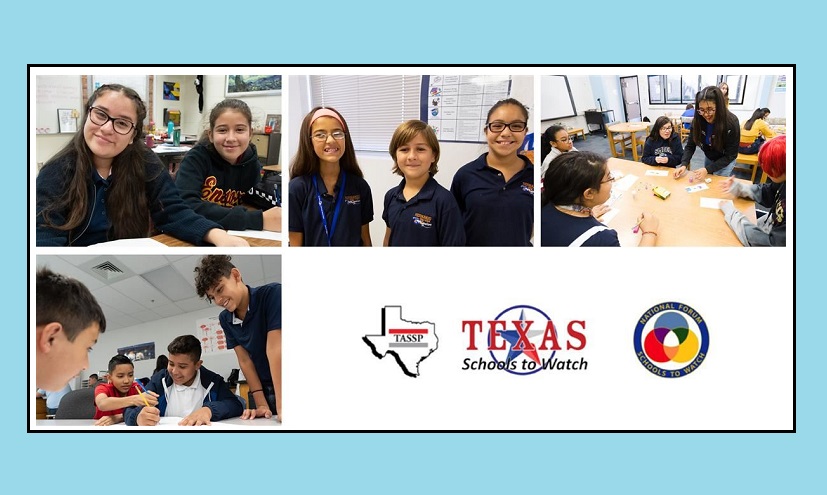