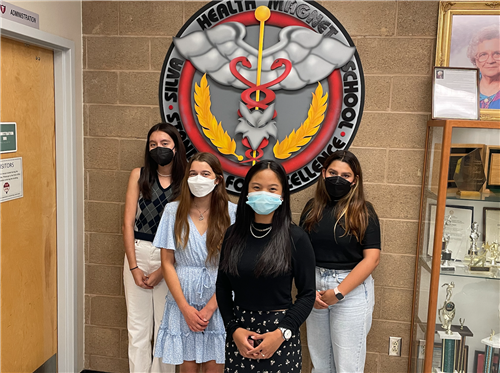 The noticeable need for mental health resources for teens during the pandemic lead a Silva Health Magnet senior to establish the Letters to Strangers El Paso Chapter.

Senior Amaris Ramos then enlisted some Silva friends to establish the chapter hoping its mission to destigmatize mental illness and provide teens an outlet to channel their emotions.

The chapter is based at Silva but open to El Paso youth 13-24.

“Through my own personal struggle with mental health and those close to me, I have seen how hard it is to go through a situation like that, so I created Letters to Strangers El Paso in an effort to help others in their battle,” Ramos said. “I want people to know that it is ok to not be ok and that they do have support from someone if they need it. Letters to Strangers El Paso furthers the mission of making mental health heard and prioritized, which is something that is extremely important to me.”

Letters are distributed randomly and anonymously to other members of the organization to be read. The group also has protocols for letters involving emergencies with threat of harm to ensure for safety.

“I love writing and when I’m stressed, I always liked to journal, so I thought this was perfect for me,” said senior Francesca Quinto, social media ambassador. “During the pandemic, I was under more stress than I’ve ever been. It was an awful and unfamiliar time. I knew if I didn’t express myself and find way to relate to others, I’d fall into a hole I could never get back up from.”

Letters to Strangers, a world-wide organization created in 2013, has three different areas of focus: letter writing, peer education and policy-based advocacy. The Silva El Paso group currently conducts the letter writing portion and uses social media for peer education. They intend to work with legislators on policy as the chapter becomes more established.

“We want to create an environment that fosters the idea of acceptance and love and support,” said Leah Rilat, chapter operations manager who plans to become a family practice physician. “As someone going into health care, yes, we have the passion to physically help someone, but it’s just as important to recognize mental health that people need sometimes.”

The group uses its Instagram page to offer education and awareness on a variety of mental health issues.

“We provide information on mental health related issues including bipolar disorders, eating disorders, borderline personality disorders that may have a larger stigma than anxiety and depression but are just as stigmatized,” Rilat said.

The group also has uses prompts to facilitate the writing process for members. Rilat gave the example of the topic of music as a coping mechanism.

“Listening to an artist who may be going through something similar helps you feel less alone and isolated,” Rilat said. “It is really inspiring to see how others are learning to cope with what they’re going through.”

The group hopes to further expand the club into the El Paso area with possible subchapters at other campuses to continue helping teens struggling with mental health issues.

“I really like the idea of teenagers helping teenagers with mental health,” said Anakaren Garcia, chapter secretary. “By normalizing the fact that people are struggling, I feel like they would feel less alone.”

The letter writing aspect is particularly important to Garcia, who stresses its anonymity and the freedom it provides students to write about their feelings without judgement.

“I don’t like talking that much. I’m really shy,” Garcia said. “I like fact that I can write it and I don’t really know who is going to read it so, I don’t have to worry about saying something wrong.”

To join the Letters to Strangers El Paso, go to their Instagram page @l2s_elpaso and fill out the form in the link in bio. 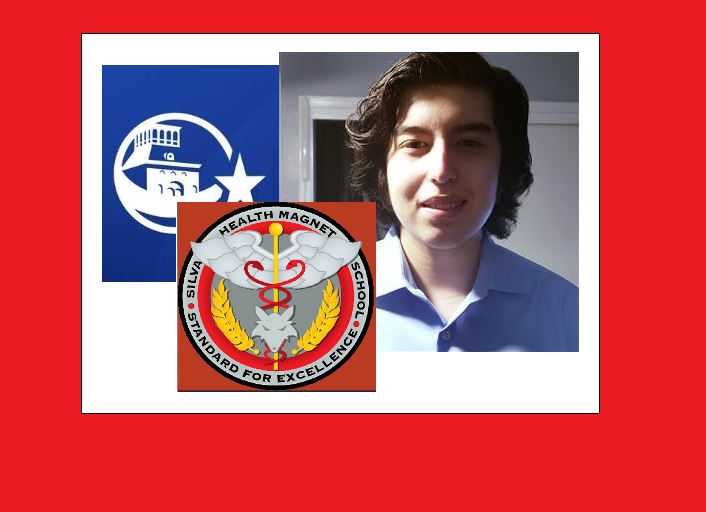