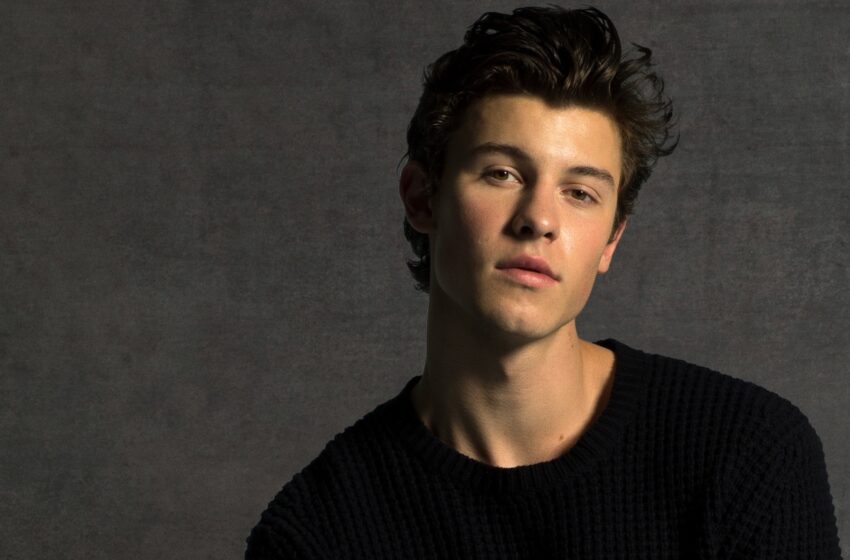 Canadian singer-songwriter Shawn Mendes will make a stop at The University of Texas at El Paso’s Don Haksins Center on Saturday, October 13, 2018 for a special college performance.

Mendes, the Toronto-born multi-platinum singer/songwriter, released his highly anticipated self-titled third album in May 2018. The album debuted at #1 on the Billboard 200 album chart, as well as multiple additional worldwide markets, including Australia, Canada, Mexico, Belgium, Holland and more.

“Shawn Mendes” made Mendes the third youngest solo artist to ever have three #1 albums, and became one of the top best-selling album debuts of 2018. The album shot to #1 on iTunes upon release in over 80 countries around the world.

Leading up to the album, he released multiple tracks including “Youth” Featuring Khalid, “In My Blood” and “Lost In Japan.”

UTEP students will have access to a limited number of discounted tickets available only at UTEP Ticket Center locations at 2901 N. Mesa Street, 1452 North Zaragoza Road Suite A-500 and the first floor of Union Building East on the UTEP campus.

Students will need to have a valid Miner Gold Card in order to purchase tickets.