High school marching bands in the Socorro Independent School District competed in the UIL region and Marchfest competitions, recently, highlighting their impressive creativity and musical talents on the field.

The UIL Marching Band Region Contest was Oct. 12 at the Student Activities Complex. All SISD high school marching bands received a Division 1 rating in the contest. Eastlake and El Dorado high schools qualified and competed at the 5A UIL Area Contest Oct. 26 at Ratliff Stadium in Odessa.

Eastlake placed second out of 23 bands at the area competition and advanced to the state contest Nov. 4 at the Alamodome in San Antonio.

“We are very happy with the results of our hard work,” said Daniel Vega, Eastlake band director. “Our intentions are to put Eastlake on the map as we represent our district and community as best as possible.”

Vega says qualifying for the state competition has been one of the best accomplishments the band has achieved and credits the teamwork among students, parents, faculty and staff.

“Our kids are so talented here in El Paso and this gives them the opportunity to showcase our talent area and statewide,” said Armando Martinez, director of the SISD Fine Arts department.

The UIL Region contest is one of the most important contests for the marching bands, with each group performing an eight-minute show for the judges.

“These competitions are really exhilarating and give you something to work toward,” said Alondra Sanchez, an Americas High School senior and the marching band drum major. “It’s really nice to see our hard work pay off.”

Bands from the El Paso region also competed at at Marchfest on Oct. 19 at the SAC. The SISD contest is a longtime tradition, celebrating its 27th year this season, and gives bands another opportunity to compete and showcase their marching programs.

Each band had a total of fifteen minutes of field time with five minutes to take the field, eight minutes to perform and two minutes to clear the field of all equipment and personnel.

“We treat every performance, even at the games, as if it’s our last performance, so we go all out for every single performance,” said Eastlake senior Jasmin Campoya, drum major and a flute player.

Martinez said the students put an immense amount of work into the production designs and music to have a high-quality show for region, Marchfest and all performances during the marching band season.

“We have such great confidence in the staff, the teachers and administration and thank everyone at Team SISD for their continued support of the arts,” Martinez said. 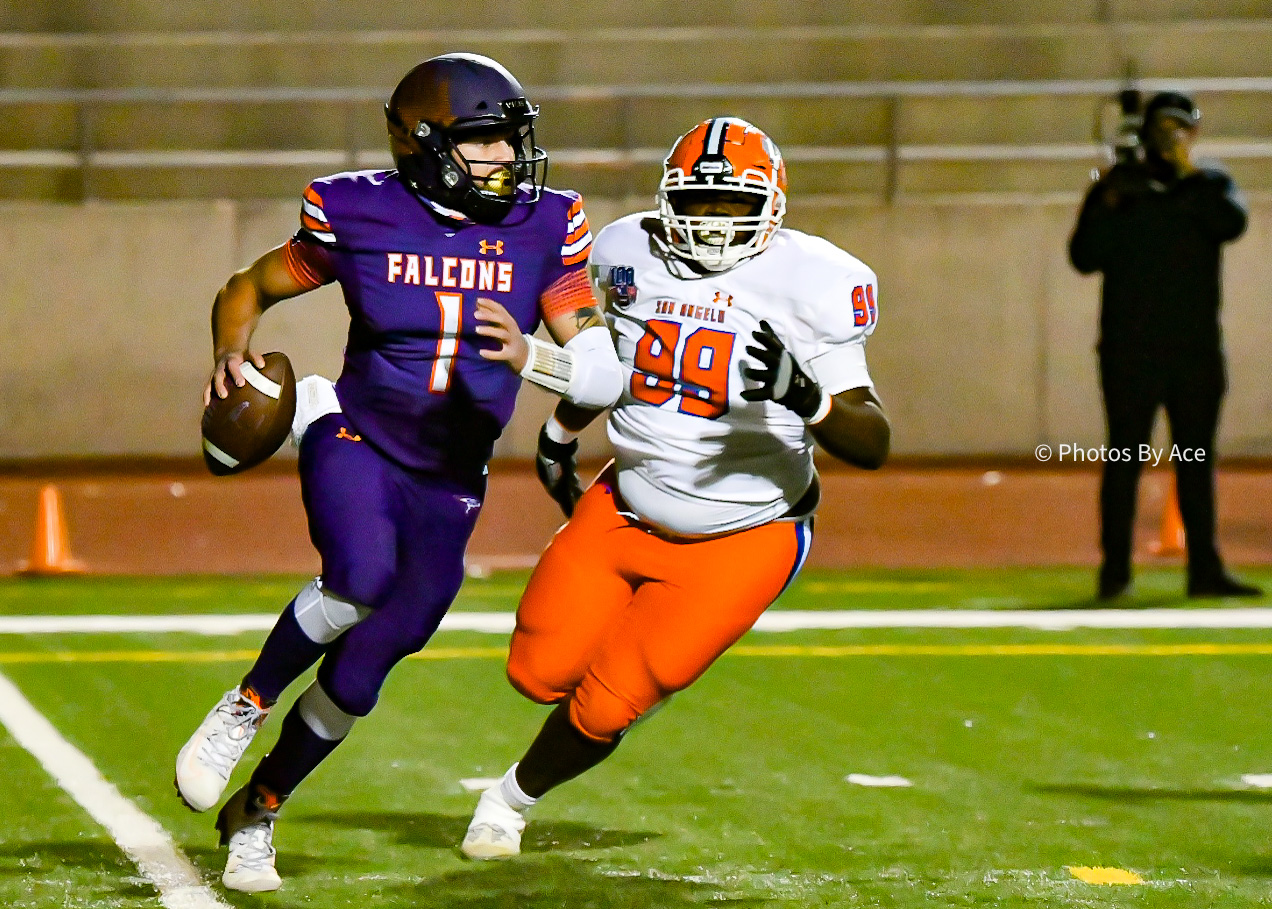 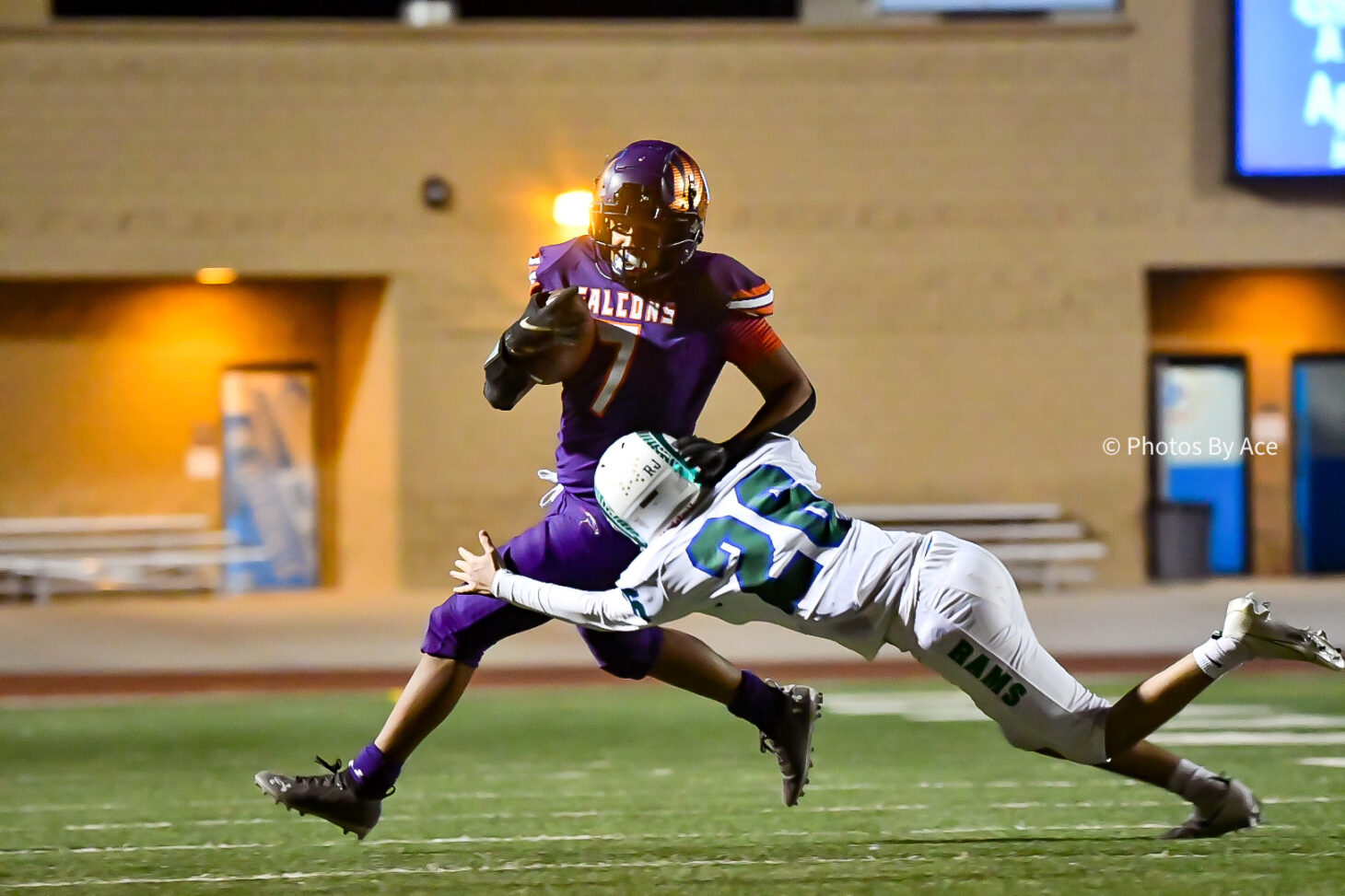 Game in Many Pics: Falcons fall to...