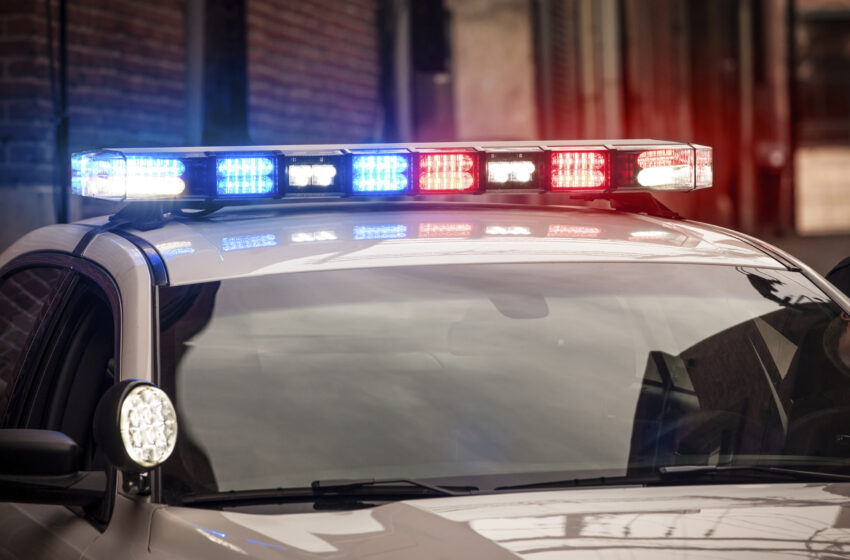 Ramos, who placed first at the state meet, participated in a 3½ hour rigorous contest where students had to create a 3D model that found solutions to a problem.

“I am truly proud and grateful to have mentored Rebecca and Danae over the years,” said James M. Quintana, mathematics and engineering teacher at Socorro High School. “Their teamwork, perseverance and willingness to improve in the midst of their competition have paid dividends.”

More than 6,300 students and educators from across the nation attended the four-day conference, which began on June 28.

SISD’s middle and high school students took part in more than 60 competitive events based on principles and concepts learned through projects during the school year in STEM subjects, said Pam Cook, executive director of the Technology Student Association.

“The National Conference was the culmination of a year of hard work for the students,” she said. “These students first had to place in the top three at the Regional level in February, then they advanced to the State Competition in Waco in April. It was at the state competition that they received qualifying scores to advance to the national level.”

TSA is a national organization for students who have completed technology education courses. Its membership includes more than 200,000 middle and high school students in 2,000 schools spanning 48 states.