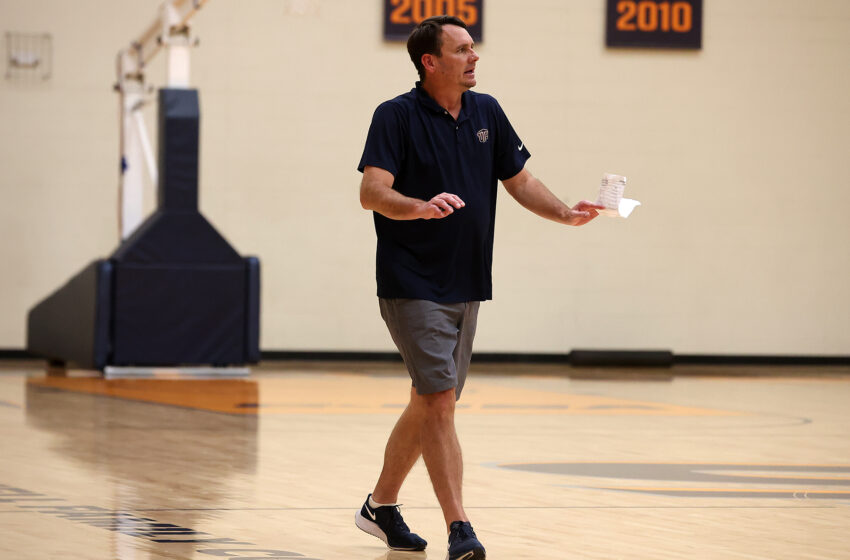 Six UTEP basketball games for the 2021-22 season have been selected to be either broadcast nationally or streamed through prominent outlets, the Conference USA office announced Thursday afternoon. Four of the six will be contested in the Don Haskins Center

The Miners will play host to LA Tech on Jan. 6 at 8 p.m. MT in a nationally-televised contest on CBS Sports Network while locking up with I-10 rival NM State on Stadium on Dec. 3 at 6 p.m. MT.

The Orange and Blue will enter the 2021-22 season under the direction of first-year head Joe Golding, who led Abilene Christian to the past two NCAA tournaments. The Miners return four starters, including 2021 All C-USA third team member and Preseason All-Conference honoree Souley Boum. Overall UTEP brings back eight lettermen. There are also six newcomers in the fold.

The Miners open the 2021-22 season at home against Western New Mexico on Nov. 9. UTEP will play five of its first seven games in the Don Haskins Center, including the Golden Turkey Classic on Nov. 22 and Nov. 24.

Season tickets, group tickets and single-game tickets remain on sale for the 2021-22 UTEP Basketball season. To make a purchase fans may call the Eisenberg Family Ticket Office at (915) 747-UTEP or by Clicking Here