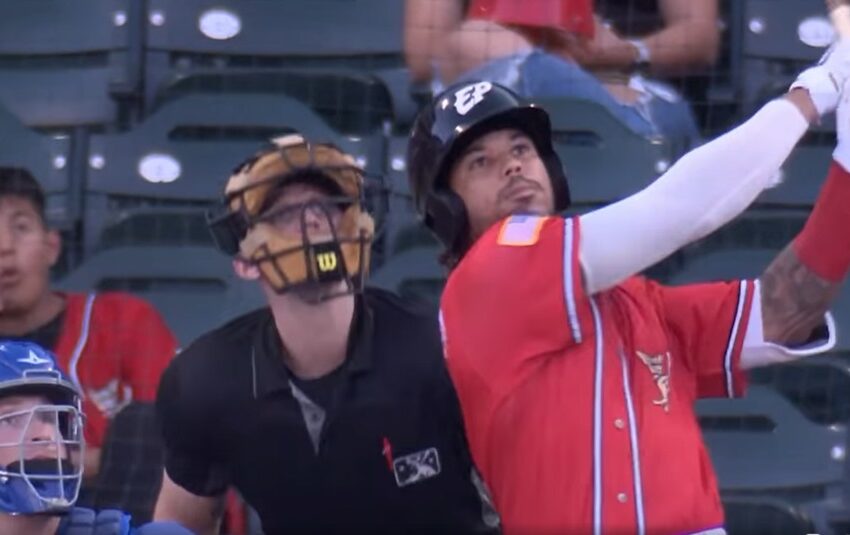 It was Sugar Land’s third consecutive win after the Chihuahuas took the first game of the series.

The Dogs’ lone run came on a solo home run by designated hitter Luis Campusano, his 14th homer of the season.

The Chihuahuas left on at least one runner in the fifth, sixth, seventh, eighth and ninth innings in the loss.