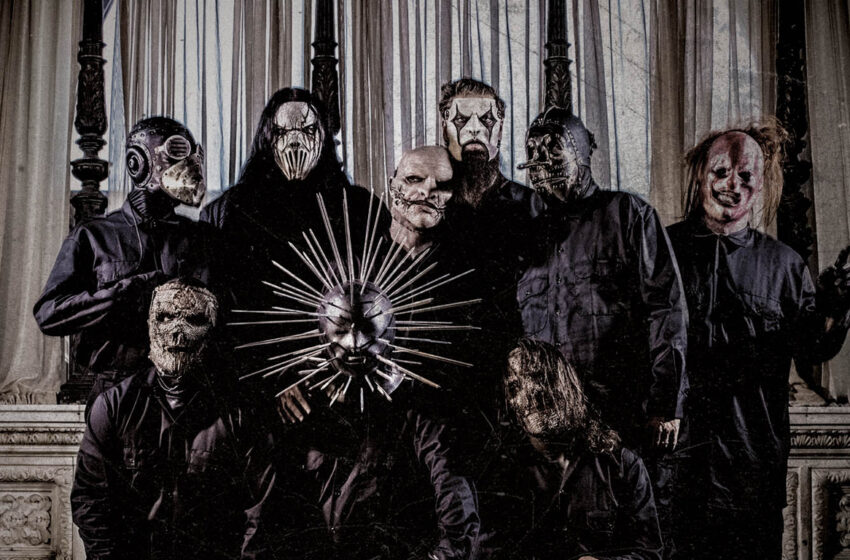 Get ready to raise those fists and bang those heads as the popular heavy metal group Slipknot takes over the El Paso County Coliseum (4100 E. Paisano) at 7:30 p.m. September 28.

The Grammy Award-winning group is coming off this weekend’s hugely successful Ozzyfest Meets Knotfest, the nation’s largest collaborative festival that merges Ozzy Osbourne’s longtime event with Slipknot’s newest creation, featuring some of the best heavy metal groups from the past and present.

Knotfest, developed by Slipknot in 2012 in the United States, has since expanded to Japan and Mexico.

Slipknot came onto the music scene in 1999. The group won a Grammy Award in 2005 for Best Metal Performance with “Before I Forget” and was nominated in 2015 for Best Metal Album with “.5: The Gray Chapter.”